The festival has no plans to replace Terranova, and has delegated her duties among its existing festival staff. 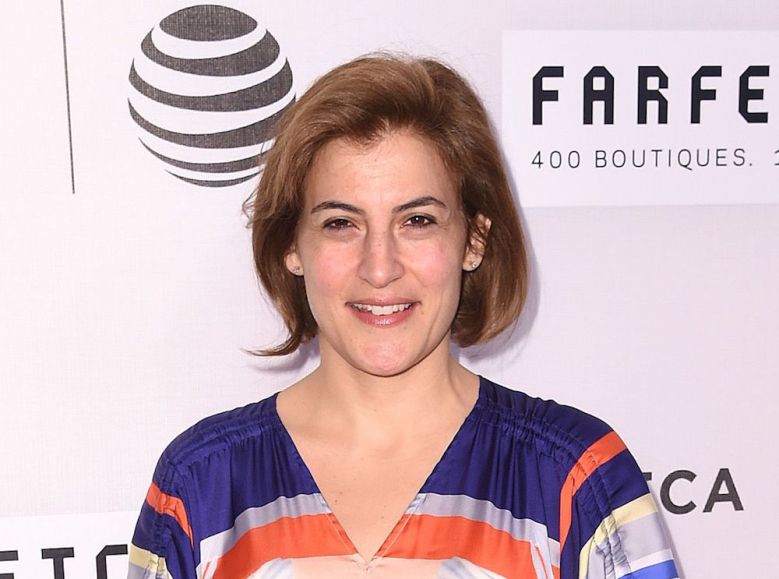 The Tribeca Film Festival is losing its festival director, Genna Terranova, who is moving to Los Angeles with her family. Terranova has yet to announce her future plans, though she told IndieWire in an emailed statement she will “continue supporting great storytelling” in her next endeavor. Her last day at the organization is Tuesday.

READ MORE: How Film Festivals Decide Which Movies to Accept

“It has been a great pleasure to work with an incredible team and contribute to such a forward thinking institution,” Terranova wrote in the email. “Over my time here we built a program that celebrates film’s brightest voices, but also made Tribeca a must-stop for discovery across all storytelling platforms, from VR to TV to online work — something I am very proud of.”

Tribeca significantly bolstered its non-feature film efforts in recent years to include VR and immersive storytelling. The 2016 festival debuted more than 30 new VR works and also introduced its newly created TV section, continuing the TV programming that began in 2015.

“Genna has made valuable contributions to the organization that will be felt for years to come,” Tribeca Enterprises executive chair Jane Rosenthal said in an emailed statement. “We wish her the best on her move to LA.”

This Article is related to: Film and tagged Genna Terranova, Tribeca Film Festival