This year's Best Actress race is the most competitive in years from favorite Emma Stone to newcomer Ruth Negga. Updated 2/22/17. 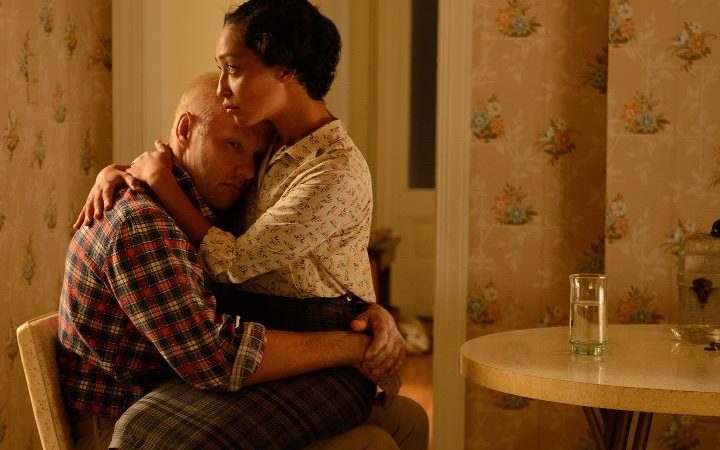 It’s one of the most competitive Best Actress races in years.

“Birdman” nominee and Oscar frontrunner Emma Stone came out of Venice (winning Best Actress), Telluride and Toronto with raves for her role as a singer-dancer-actress in Damien Chazelle’s TIFF audience-winner “La La Land,” and went on to win SAG, BAFTA, and Golden Globe Musical awards.

Breaking out at Venice and Toronto, where Fox Searchlight snapped it up for a December 9th release, was Pablo Larrain’s “Jackie,” starring Natalie Portman as the grieving widow of John F. Kennedy in the aftermath of his killing. Critics raved and she won the Critics Choice Award, also landing Golden Globe, SAG, BAFTA and Oscar nominations.

This year’s breakout contender is Irish actress Ruth Negga. Not only is she tearing up the small screen as the badass Tulip in AMC’s “Preacher,” but her first major lead role on the big screen earned her a Best Actress Oscar nomination. Under the direction of Jeff Nichols, in “Loving” Negga delivers a refined portrayal of a woman battling race laws to live in peace with her husband and their children. She also landed Critics Choice, Globe and BAFTA rising star nominations.

The Academy occasionally embraces foreign actors in its acting categories (see Marion Cotillard, Juliette Binoche and Emmanuelle Riva), which boded well for Isabelle Huppert’s Golden Globe-winning dramatic performance in Paul Verhoeven’s taut mystery “Elle” (Sony Pictures Classics), which debuted strongly at Cannes. The veteran French actress pulls off one of the year’s most challenging characters— a rape victim who refuses to let her abuse define her — as she claims her identity as an entrepreneur, mother and sexually active older woman.

These actresses were joined by Oscar perennial (this is her record 20th nomination) and Critics Choice Comedy and Globe winner and SAG and BAFTA nominee Meryl Streep (“Florence Foster Jenkins”), who wowed Hollywood with her Golden Globes Cecil B. DeMille Award acceptance speech.

Final Contenders (in order of likelihood to win):

Stay on top of the latest breaking Oscar news! Sign up for our Awards newsletters here.