Films eligible for two of BAFTA's major categories must show that they have worked to increase representation of minorities. 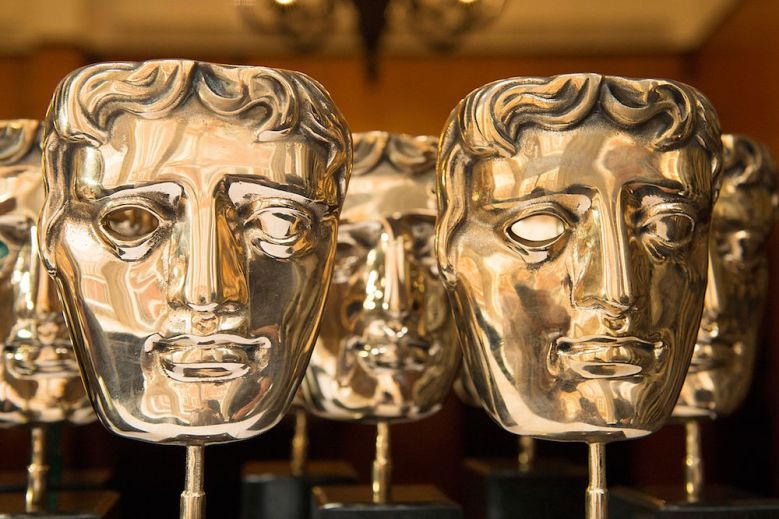 In an effort to increase diversity in movies and in its membership, the British Academy of Film and Television Arts has announced changes in their eligibility criteria for two of its major film award categories, and removed a rule on how to become a member.

According to the update, films eligible for Outstanding British Film and Outstanding Debut by a British Writer, Director or Producer must show that they have worked to increase representation of minorities, women, people with disabilities, and from lower socio-economic groups in two of four areas: on-screen characters and themes; senior roles and crew; industry training and career progression; and audience access and appeal to under-represented audiences.

“[We believe] they are a flexible and achievable model, which the whole industry can adopt as a shared language for understanding diversity,” BAFTA said in a statement.

According to the BBC, these measures comply with the diversity standards the British Film Institute uses to guide its activities and the projects it funds. These changes will take effect in 2019.

As for BAFTA’s membership criteria, for 2017 they removed the requirement that states that a person must be recommended by two existing members in order to join.

“This widens the pool of potential members and ensures that it’s only talent, and not also who you know, that enables BAFTA membership,” the statement said.

Of the 375 BAFTA members joining this year, 43 percent were female, and 18 percent were from minority ethnic groups, with had a median age of 44. By comparison, the Academy of Motion Picture Arts and Sciences’ membership is 23 percent female, 6 percent non-white, and the median age is 62.

In 2016, the Academy was dubbed #OscarsSoWhite for its lack of minority representation in the top acting categories. After the criticism, the Academy lifted the lifetime Oscars voting rights to remove members who haven’t been actively working for years and have been trying to recruit more people from underrepresented groups. At this time, the films eligible for Oscar consideration are not held to any criteria regarding diversity.

This Article is related to: Awards and tagged BAFTAs