Denis Villeneuve reveals that they made the film by using as little CGI as possible and are aiming for an R-rating. 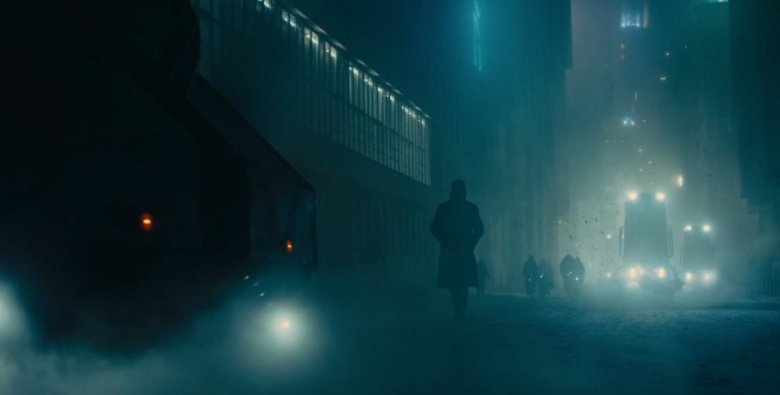 The new film is set 35 years after the events of the first and follows LAPD Officer K (Gosling), a new blade runner who unearths a long-buried secret that has the potential to plunge what’s left of society into chaos. His new discovery leads him to Rick Deckard (Ford), the former blade runner who’s been missing for 30 years. Check out the images by clicking here.

Filming for the film wrapped in late November and the editing process has started in Los Angeles. A new tidbit that fans might also enjoy is that, according to Villeneuve himself, “Blade Runner 2049” is also going to be an R-rated picture.

“My producers are finding it fun to remind me that it will be one of the most expensive R-rated independent feature films ever made,” Villeneuve told ScreenDaily. The director also spoke about how little CGI he used to make the film, saying that he can count on his fingers the amount of time they put a green screen on set.

“Most of the movie was done on camera, me and [cinematographer] Roger Deakins worked very hard to do it that way,” he explained. “My actors were not walking on green screens all day long. CGI is a strong tool for backgrounds and extensions but what is around the actors needs to be as real as possible. When I watch a movie that’s mostly CGI, I’m disengaged.”