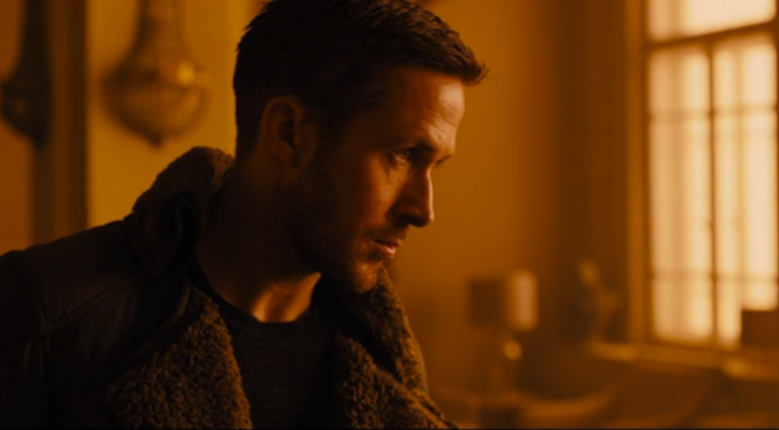 Following October’s long-awaited title reveal, we now have our first official trailer for “Blade Runner 2049.” Denis Villeneuve’s sequel comes a full 35 years after Ridley Scott followed up “Alien” with his revered sci-fi drama, which introduced the moviegoing world to replicants, elaborate theories involving unicorns and (at least in the theatrical cut) some truly painful narration courtesy of Harrison Ford (who may or may not be one of those replicants). Watch the trailer below.

The official synopsis reads: “Thirty years after the events of the first film, a new blade runner, LAPD Officer K (Ryan Gosling), unearths a long-buried secret that has the potential to plunge what’s left of society into chaos. K’s discovery leads him on a quest to find Rick Deckard (Harrison Ford), a former LAPD blade runner who has been missing for 30 years.”

“Blade Runner 2049” is due in theaters on October 6, 2017. Alcon Entertainment, which owns the rights to the franchise, has produced this outing, which will be distributed by Warner Bros. Watch the teaser below, courtesy of Entertainment Weekly.