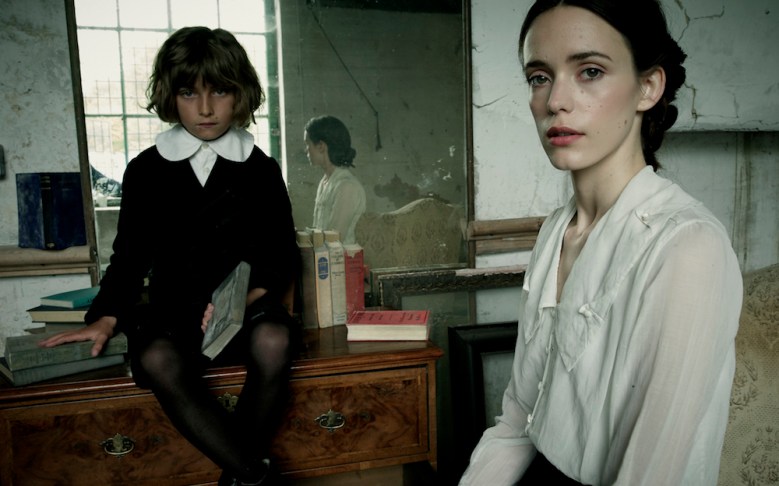 In alphabetical order, my favorite narrative films of the year:

A swirling concussion of a debut from Brady Corbet. The last five minutes feel like nothing less than an attempt to reinvent narrative form.

In its best moments, James Wan’s sequel both terrified me and moved me to such an extent that I practically broke down in tears multiple times. It was a surprisingly profound moviegoing experience for me. I also saw it the night before I began shooting my own ghost movie, and it remains intrinsically linked to that adventure in my mind.

Ladies and gentlemen, Paul Verhoeven, brilliantly illustrating the difference between that which is provocative and what is merely a provocation.

One of two luminous movies this year that used dance as a means of expression. The other was Celia Rowlson-Hall’s “Ma,” which hasn’t yet been released theatrically. Rowlson-Hall also contributed to the choreography to this, Anna Rose-Holmer’s first film, which explores with delicate and sensitive physicality the politics of individuality (and please note that the movie is infinitely more graceful than that sentence).

I haven’t seen “Neruda” yet, but “The Club” is excellent and so I’m just going to assume this is the figurehead of an incredible 2016 triumvirate from Pablo Larrain. I didn’t expect an subjective slice of history to leave me so deeply grieved. The cemetery sequence might be my favorite scene of the year.

Every frame of this movie makes me swoon! A glorious paen to feminism, femininity and film (specifically celluloid). Anna Biller’s totality of vision is an inspiration.

The fact that this was still playing on three screens in Dallas was the only thing that gave me any hope on November 9th.

Is this the best movie of the year that no one knows about? I only know one other person who’s seen it, but holy cow, did we both find it dreamy. Beautifully photographed by Diego Garcia (who also shot Apichatpog Werathesakul’s “Cemetery Of Splendor”) and resplendent with quiet passion and horse semen. Never has a story about following one’s hopes and dreams been this sensual.

This was also on my list last year, but since it was released theatrically this year I figured what the hell, I might as well include it again. Especially since I took my little sister to the premiere in Hollywood and she still hasn’t forgiven me.

That makes nine. I’m leaving the tenth on this list spot empty in honor of my favorite narrative work this year, which wasn’t a movie at all. Louis CK’s “Horace and Pete” is just one of the Best Things. That he produced it in the fashion he did makes it even more astounding, but setting aside the upstart nature of the production, this is surely one of the most beautifully written tragedies of the 21st century. It deserves to be studied alongside the greats. Oren Moverman (“Time Out of Mind”) The Orchard and Participant Media

(In no particular order):
“Neruda”
“Moonlight”
“Silence”
“American Honey”
“Little Men”
“I am Not Your Negro”
“Knight of Cups”
“Fire at Sea”
“Cameraperson”
“Cemetery of Splendor”

James Ponsoldt (“The End of the Tour”) Page 5 of 7
Continue Reading: 35 Directors Pick Their Favorite Movies of 2016