She also states that she’s been told she’s “hindering the [filmmaking] process by bringing up an opinion or an idea.” 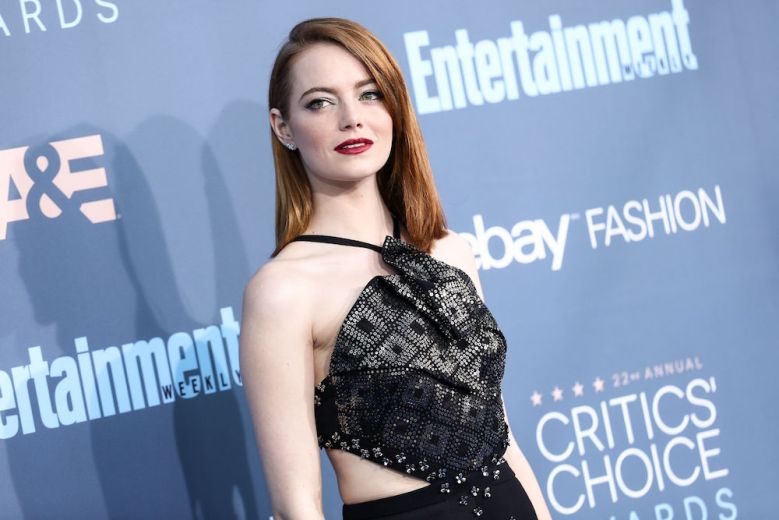 Emma Stone is a Hollywood sweetheart, known for her superb acting chops and her witty humor. Though, much like many in the the industry, the “La La Land” star has had her fair share of discrimination for speaking her mind.

The actress told Rolling Stone that, while on set, she’s been told to keep her opinions to herself, as well as had her personal one-liners given to male co-stars instead of keeping them for herself.

“There are times in the past, making a movie, when I’ve been told that I’m hindering the process by bringing up an opinion or an idea,” Stone said. “I hesitate to make it about being a woman, but there have been times when I’ve improvised, they’ve laughed at my joke and then given it to my male co-star. Given my joke away.”

In other occasions, she’d express her thoughts on a joke she didn’t think was funny and was ignored. “Or it’s been me saying, ‘I really don’t think this line is gonna work,’ and being told, ‘Just say it, just say it, if it doesn’t work we’ll cut it out’ – and they didn’t cut it out, and it really didn’t work!’” she added.

Though Stone, who is nominated for a Golden Globe for “La La Land” and is a serious Oscar contender for Best Actress, explained that her experience on Damien Chazelle’s musical was “a breakthrough” for her.

When asked about her potential Oscar nomination she humbly replied, “I’m trying not to think about that. I just focus on what I’ve got to do at any one moment, and don’t necessarily think about where it’s all leading.”

As for what’s next? She’s not quite ready to try writing or directing, saying, “Writing’s interesting, but I’ve never done it in any way. And directing, God, that’s a hard job. It’s all the things you don’t think about as an actor. ‘We lost a location.’ ‘That costume is wrong.’ ‘That actor won’t leave their trailer.’ Coming out of improv, where everything’s so reliant on the team, it’s still hard for me to be out front – even when it’s a big role. I like being a cog in the machine.”

Stone can next be seen as Billie Jean King in “Battle of the Sexes,” Cary Fukunaga’s miniseries “Maniac” and Disney’s “Cruella.”

This Article is related to: Film and tagged Emma Stone