The soundtrack will be released on January 6. 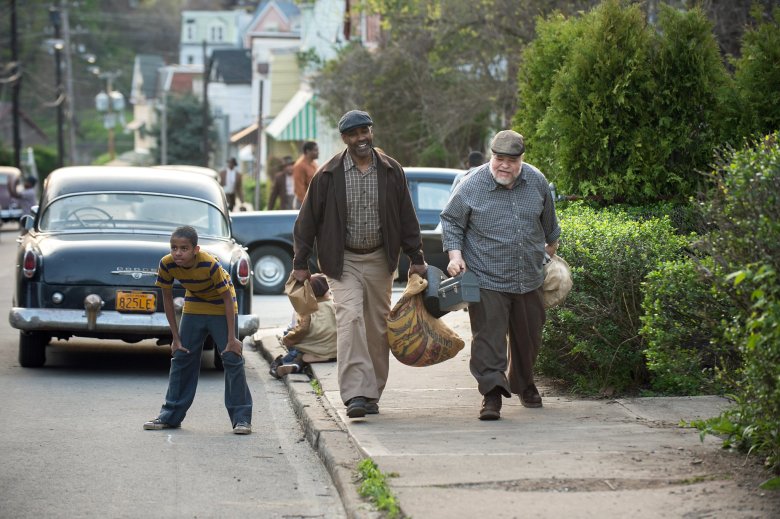 This Christmas, Denzel Washington’s third directorial feature, “Fences,” will be released in theaters. The Oscar-buzzing film stars Washington as a former professional baseball player who created tension in his family when he denies his teenage son’s dream of playing college football.

The heartfelt drama also boasts an impressive score composed by Marcelo Zarvos that brings the film to life. The full 16-song soundtrack was released by Paramount Pictures and you can listen to it here.

READ MORE: ‘Fences’ Trailer: Denzel Washington Could Direct Viola Davis All The Way To The Oscars

Zarvos’ previous credits include films scores for “Remember Me,” “Brooklyn’s Finest,” “The Good Shepherd,” “American Ultra,” and many others. He also composes the music for Showtime’s “The Affair” and “Ray Donovan.”

The movie’s soundtrack will be released on January 6, via Sony Classical.

See the full playlist below:

This Article is related to: Film and tagged Fences, Music