Which film is the "best accidentally gay movie ever made by a known heterosexual director"? 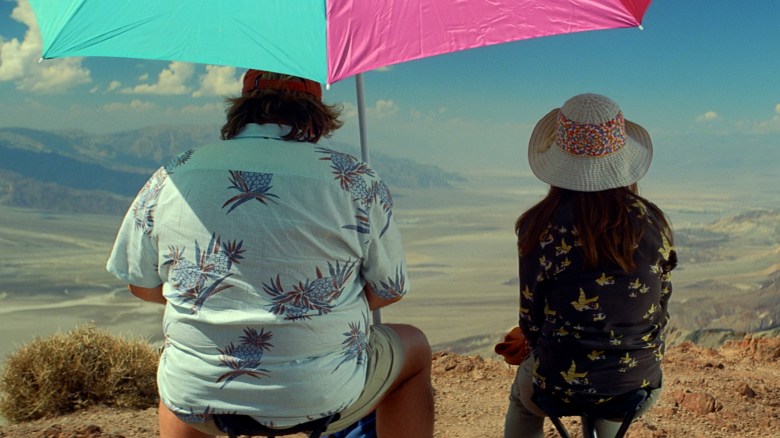 In the flurry of year-end lists and awards that greet us every December, one always stands out: John Waters’, which appears annually in Artforum. The cult filmmaker has once again shared his top-10 list, which is led this year by “Krisha,” a “hilariously harrowing portrait of a family reunion ruined by an alcoholic relative and too many dogs” that the “Pink Flamingos” director says is “told with verve and lunacy.”

READ MORE: John Waters Talks Trump and the Election Results With Colbert on ‘The Late Show’

ALso making the cut: an “exceptional piece of investigative reporting” (“Tickled”), “the best accidentally gay movie ever made by a known heterosexual director” (“Everybody Wants Some!!”) and two featuring “the best actress in the whole wide world” (“Elle” and “Valley of Love”). Find the full list below, and read all of Waters’ comments at Artforum.

This Article is related to: Film and tagged Everybody Wants Some, John Waters, Krisha, Tickled