Hurwitz has composed the score for Damien Chazelle's two prior features "Whiplash" and "Guy and Madeline on a Park Bench." 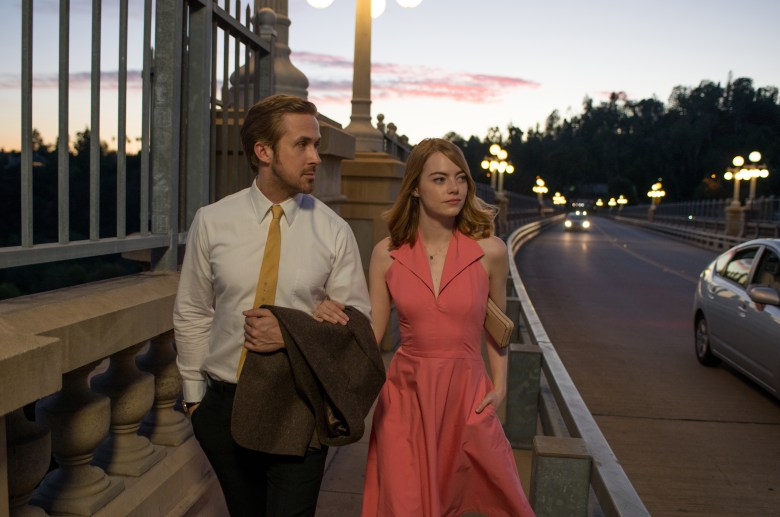 This year, there have been quite a few films with notable original scores and soundtracks, everything from “Manchester by the Sea” to “Jackie” to the original songs of “Sing Street.” But in Damien Chazelle’s latest film “La La Land,” music plays a central role in the larger-than-life courtship of an aspiring actress (Emma Stone) and a jazz pianist (Ryan Gosling). It features plenty of original musical numbers, but also a romantic, jazzy score that sets the mood in every scene, courtesy of Justin Hurwitz. Listen to the original score in full below from Spotify.

Hurwitz has collaborated with Chazelle on two prior occasions, scoring the music for his last feature “Whiplash,” about the relationship between a talented young drummer and his sociopathic instructor, and his first film “Guy and Madeline on a Park Bench,” about the floundering relationship between a jazz trumpeter and his girlfriend. Hurwitz has also written episodes for TV shows like “The League,” “The Simpsons” and “Perfect Couples.”

“La La Land” made its world premiere at this year’s Venice Film Festival and garnered acclaim during its brief run on the festival circuit. It opens in New York and Los Angeles today. It will expand to additional cities on December 16 before opening nationwide on January 6, courtesy of Summit Entertainment.