To create a mesmerizing score of grief and shock, Levi used music and instruments she assumed Jackie Kennedy would like. 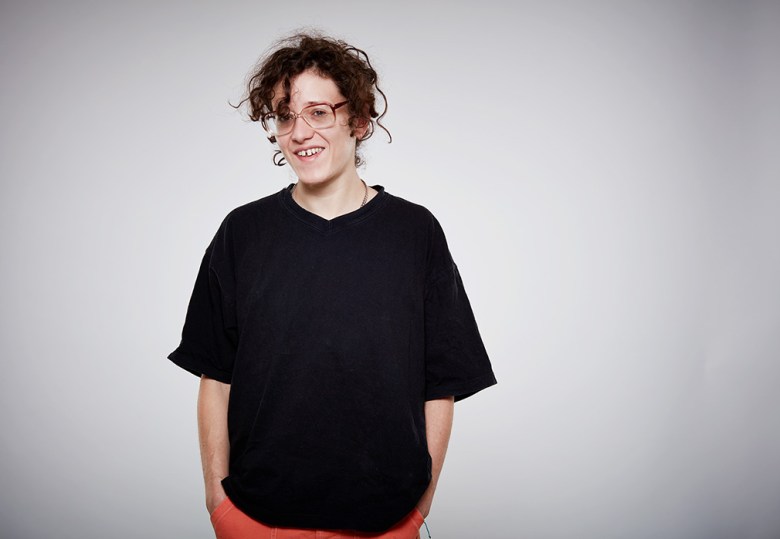 One of the most exciting things happening in movies in 2016 is a new generation of composers breathing fresh life into film music. This awards season, there is no better example of this than Mica Levi’s score for “Jackie.”

Levi, a classically trained musician (aka Micachu, from her experimental pop group Micachu and The Shapes), first tried her hand at big-screen composing with Jonathan Glazer’s “Under the Skin.” Levi’s unique score gave the mysterious and coolly paced sci-fi film a sense of menace, welcoming us into the subjectivity of a character who lures men into unexplained black pools of water from which they don’t emerge.

It’s a breathtaking score, but not one you’d expect to make Levi an ideal candidate for an awards film about a grieving Jackie Kennedy. But Pablo Larrain’s “Jackie” is not your traditional biopic. Through a fractured narrative that jumps forward and backward in time, Larrain captures Kennedy’s determination to fight through her grief and shape her husband’s Camelot legacy.

To create her mesmerizing, and at times haunting, score for “Jackie,” Levi began with instruments and music that were popular at the time.

“I guess I was just trying to write music I thought [Jackie] might be into,” said Levi.

While Levi’s music references the serene sounds of the early ’60s, her compositions capture Kennedy’s swirling state of mind as she was forced to pack up the White House while preparing her young family for an uncertain future in the immediate wake of her husband’s murder. The dual nature of the score mirrors the public image Kennedy is determined to put forth and the emotional storm she fights in private. Like “Under the Skin,” Levi touches upon the protagonist’s internal state, but from a distance.

Levi says she simply started with the character and wrote a bunch of music she’d share with Larrain to see what he liked. She credits the director for giving her the freedom to explore.

“He’s just really freeing,” said Levi about her collaboration with Larrain. “It just really meant I just got to write some music.”

This year’s Awards Spotlight series is produced with help from our partners at Movies On Demand, who shot and produced the video interviews, and from Hollywood Proper, who provided location services for our Los Angeles shoots.

You can find all Contender Conversations at our Awards Spotlight homepage.

This Article is related to: Awards Season Spotlight and tagged Indiewire Awards Spotlight