Netflix is spending record amounts on its original programming. These are the 2017 shows we know about that might be worth the money. 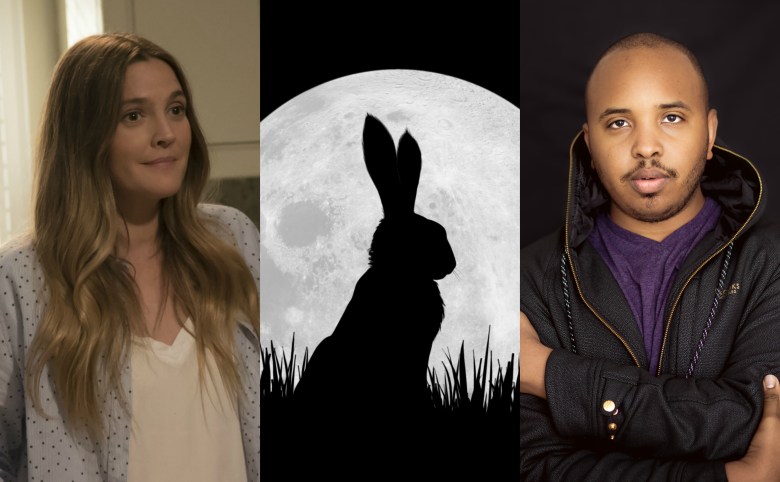 In 2016, Netflix spent $5 billion on original content. In 2017, it’s planning to spend $6 billion. That absurd amount of money means one things for TV fans: more shows. And from what we know about the streaming giant’s 2017 schedule, that money is being put to good use.

READ MORE: ‘The OA’ Ending: What’s Good, Bad, and Offensive About a Finale That Demands To Be Seen (Spoilers)

From rapidly approaching releases like “A Series of Unfortunate Events” and “Frontier” to planned-but-unscheduled debuts like “Watership Down” and “Wet Hot American Summer: 10 Years Later,” 2017 is chock-full of intriguing original programming. We’ve got Drew Barrymore’s first full-time TV series to look forward to in “Santa Clarita Diet,” as well as Justin Simien’s small screen adaptation of “Dear White People.”

Oh, and there’s at least one more new Marvel entry, in case anyone cares about that.

We’ve dug through the schedule to pick the 17 most anticipated original series of 2017, including information on their expected release date, episode count and length, genre, cast, and so much more. Check out our gallery above or click the link right here to get a preview of what’s to come in the new year. There’s going to be a lot to binge, so you better be prepared.

This Article is related to: Television and tagged Dear White People, G.L.O.W., Netflix, Watership Down