The latest video in our partnership with FilmStruck features the "Jackie" director discussing the profound effect that music has on the opening film in the "Three Colors" trilogy. 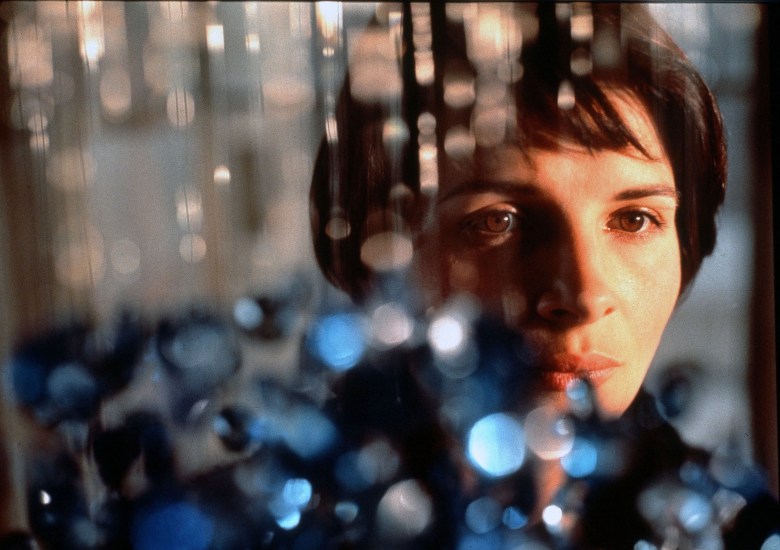 Pablo Larraín is having a prolific year few filmmakers could imagine. On December 16, “Neruda” will become his third film to be released in the 2016 calendar year, following “The Club” and the recently premiered “Jackie.”

Another filmmaker who knew something about films coming in threes: Krzysztof Kieslowski. Along with “Dekalog,” his “Three Colors” trilogy stands out in the master filmmaker’s body of work as his most enduring thematic pieces.

As part of our ongoing partnership with FilmStruck on the “Movies That Inspire Me” conversation series, we spoke to Larraín about “Blue,” the opening “Three Colors” installment. Larraín discusses how Kieslowski uses the film’s musical compositions to illuminate the questions of authorship and grief nested within its story.

(On FilmStruck, you can also watch “Blue,” along with a number of interviews with and about Kieslowski himself.)

“Movies That Inspire Me,” which features conversations with Sundance Film Festival directors about their favorite FilmStruck titles from the Turner Classic Movies and Criterion Collection, will continue regularly throughout the month of December here on IndieWire.

This Article is related to: Film, Filmstruck and tagged FilmStruck, FilmStruck Video Series, Movies That Inspire Me, Pablo Larraín