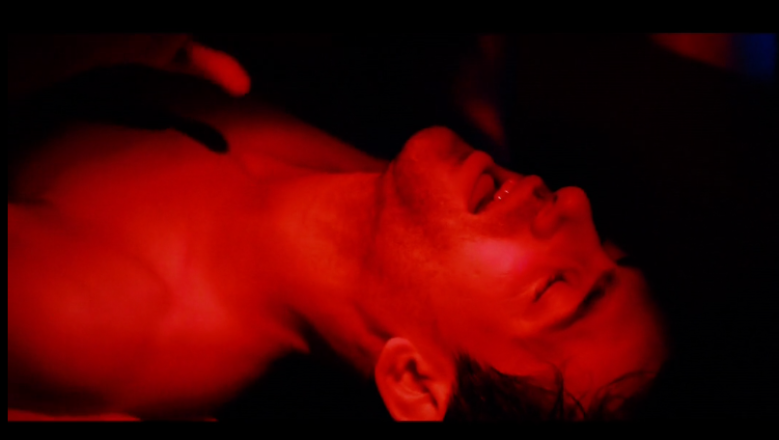 The official synopsis reads: “Theo and Hugo encounter each other in a sex club, where their overwhelming desire creates an unexpected intimacy. Leaving the club they drift down the deserted streets of nocturnal Paris, but reality suddenly confronts them in an unexpected way. Do they want to know more about each other? Can their trust be rewarded? Will love come with the dawn of a new day?”

Martineau and Ducastel are the acclaimed filmmaking duo behind titles like “Family Tree,” “Adventures of Felix” and “The Perfect Guy,” the latter two of which also found great success at the Berlin Film Festival. Their new film stars Geoffrey Couët, François Nambot and Georges Daaboul and opens in New York, Los Angeles and San Francisco on January 27, courtesy of Wolfe Releasing.

Watch the NSFW trailer below.

This Article is related to: Film and tagged Video