The Berlin International Film Festival runs from February 9 to February 19, 2017. 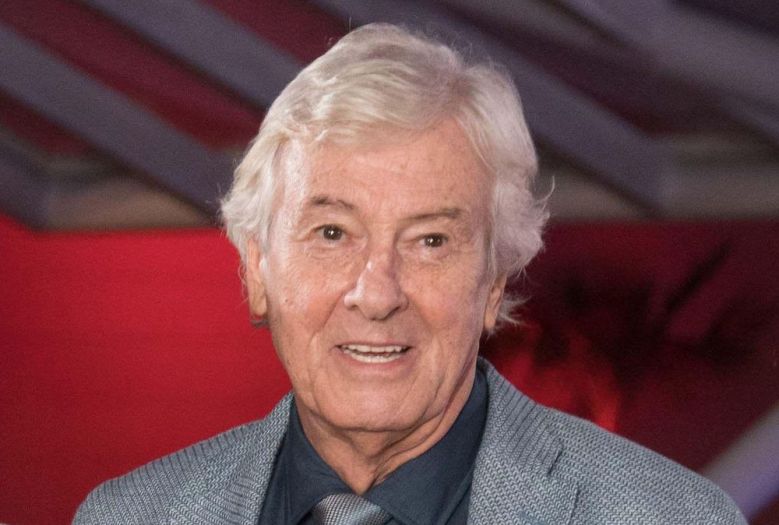 Writer-director Paul Verhoeven will serve as the jury president of the 67th Berlin International Film Festival.

“With Paul Verhoeven as jury president, we have a filmmaker who has worked in a variety of genres in Europe and Hollywood,” Dieter Kosslick, director of the Berlinale, said in a statement. “His creative, multifaceted boldness and his willingness to experiment are reflected in the spectrum of his works.”

At a Film Society of Lincoln Center retrospective of his work last month, Verhoeven slammed the planned remake of “Starship Troopers” that intends to stick more to the novel upon which the movies is based. “We really, really tried to get away from the novel, because we felt that the novel was fascistic and militaristic,” Verhoeven said.  “You feel that going back to the novel would fit very much in a Trump Presidency.”

Verhoeven’s latest film, the rape revenge drama “Elle” starring Isabelle Huppert, has a shot at several award nominations. The french film is France’s submission for the foreign Oscar at this year’s Academy Awards. “Elle” is set to open in German theaters in February. The Berlin International Film Festival runs from February 9 to February 19, 2017.