The number of broadcast, cable and pay series declined in 2016 – but streaming offerings are up. Way up. 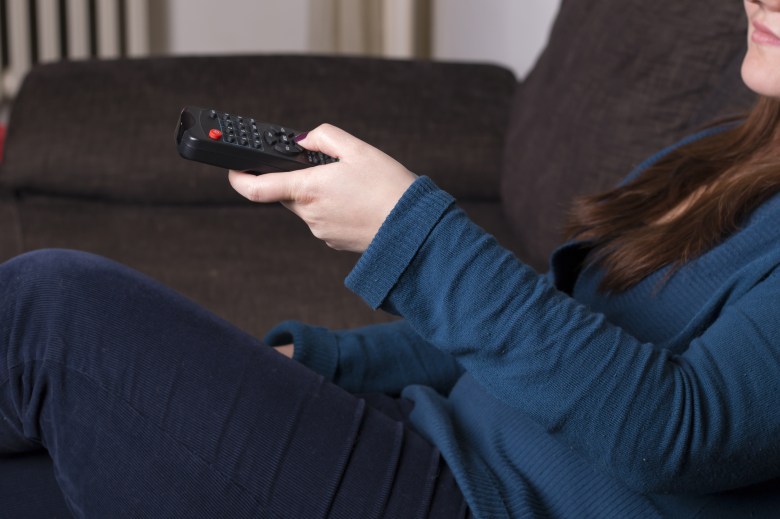 Perhaps relief – or at least stability – is finally on the way for our nation’s overtaxed TV critics.

According to new FX Networks research, a record 455 scripted original series aired in 2016 across broadcast, cable, and streaming sources. That’s still a lot – but here’s a telling sign: For the first time since FX began compiling this chart, the combined number of scripted shows aired by broadcast, cable and pay TV outlets has actually decreased. It’s now streaming services like Netflix, Hulu and Amazon that are fueling TV’s growth – more than doubling their output (46 to 93) from last year.

This summer, FX Networks boss John Landgraf revised his prediction that the peak would be in calendar year 2017 – with the possibility of growth continuing into 2018. “I don’t think I understood at this point last year that Netflix was going to try and compete with the entire MVPD system and all of its channels on a global basis rather than just, say, match the output of HBO,” he said.

Here’s this year’s chart, subject to change as FX uncovers some last-minute scripted series it might have missed. This Article is related to: Television and tagged FX, John Landgraf, Peak TV