The series goes into production next summer. 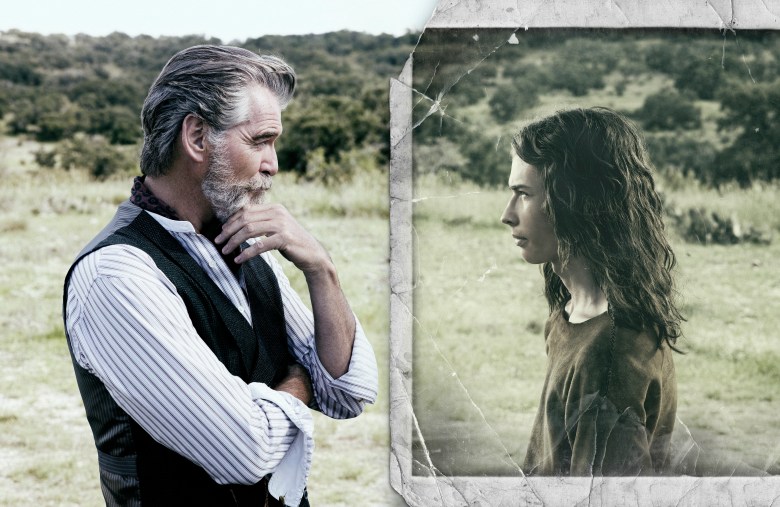 AMC’s next original drama series is to be “The Son,” an adaptation of Philip Meyers’ Pulitzer Prize–nominated novel of the same name. Described as a “multi-generational epic telling of the story of America’s birth as a superpower through the bloody rise and fall of one Texas family,” the show is set to go into production next summer, with Pierce Brosnan as the lead.

READ MORE: Pierce Brosnan Says He Was “Kicked To The Curb” After ‘Die Another Day’

He stars as Eli McCullough, the family patriarch who grew up among the Comanche, with Jacob Lofland playing the character as a boy; born on the day Texas becomes an independent republic, Eli is nicknamed the “First Son of Texas” and eventually becomes an influential businessman. Zahn McClarnon (“Fargo”), Carlos Bardem (“Assassin’s Creed)” and Sydney Lucas also appear in “The Son.”

This Article is related to: Television and tagged AMC, Pierce Brosnan, The Son