"A psychological mystery about a woman who literally speaks her mind. Crazy, right?" 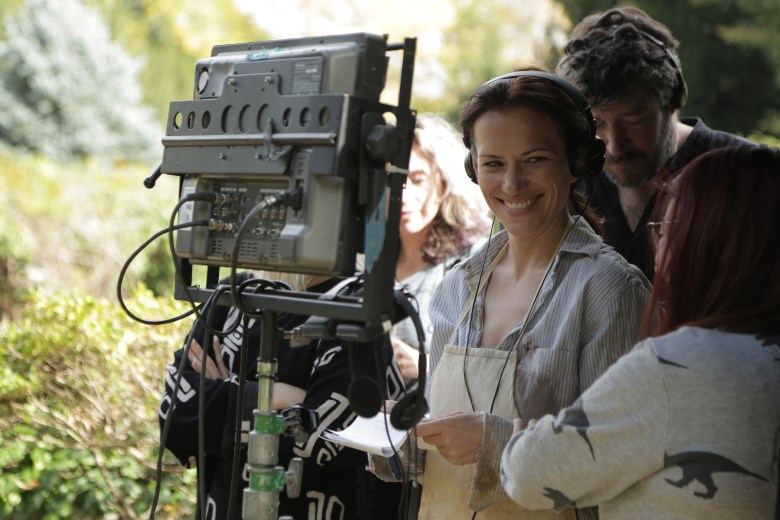 Logline: Liv, after years of silence, begins to weave a language of her own out of Shakespeare’s words. “The Sounding” is a psychological mystery about a woman who literally speaks her mind. Crazy, right?

On an island off the coast of Maine, Liv, after years of silence, begins to weave a language out of Shakespeare’s words. A driven neurologist, brought to the island to protect her, commits her to a psychiatric hospital. She becomes a full-blown rebel; her increasing violence threatens to keep her locked up for life as she fights for her voice and her freedom.

At a tipping point for otherness in our current climate, “The Sounding” champions it.

This is a film that is ultimately about otherness, at a time when we desperately need to connect and include the marginalized.

It’s a film inspired by Oliver Sacks’ humanity and curiosity about the mind, and Shakespeare’s insights into the human condition.

It’s a film about mental illness at a time when approximately one in five people in the USA suffer from some form of it.

And its made by women, about a woman’s journey through a male-dominated world. Which is not unlike the journey of a female director. But together we can move that needle in the right direction.