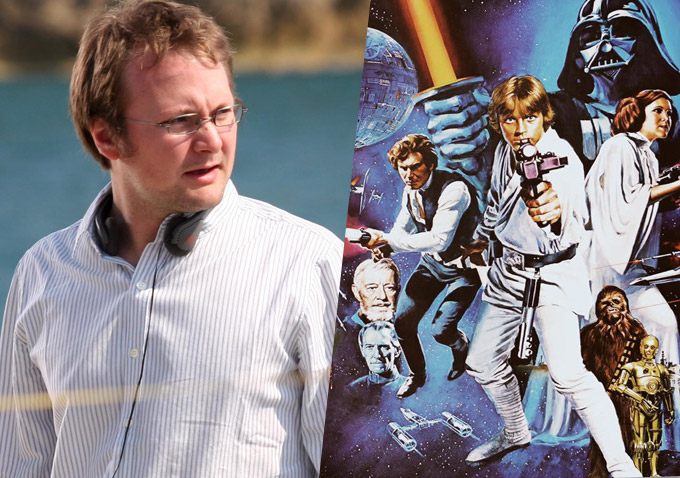 Butt Numb-a-Thon 18 took place in Austin this weekend, once again providing an early look at some highly anticipated genre fare being released soon. Among the surprises this year was an appearance by Rian Johnson, a staple of the annual festivities hosted by the Alamo Drafthouse, who did something unusual: recorded audio of the fans in attendance hissing and booing, then told them “Next year you’ll all be in a ‘Star Wars’ movie.”

Johnson is directing the still-untitled “Star Wars Episode VIII,” which is slated for release next year; he’s also known for helming “Brick,” “The Brother Bloom,” “Looper” and several episodes of “Breaking Bad.” Also on the BNAT docket: the first 40 minutes of next year’s “X-Men” movie “Logan,” 20 or so minutes of “Valerian and the City of a Thousand Planets” and two clips from “Kong: Skull Island.”