As part of our ongoing FilmStruck series, the "Life, Animated" director discusses the ways that von Trier's 1996 film illuminates both selflessness and brutality. 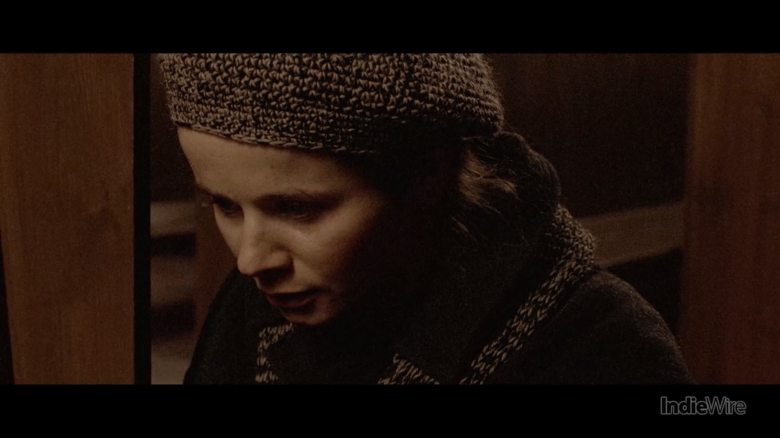 Roger Ross Williams is the director of the uplifting documentary “Life, Animated,” but he also has an affinity for films that explore the darker side of the human condition. And who better to embody that sensibility than Lars von Trier?

Von Trier’s filmography often lends itself to less-than-cheery characterization, but his 1996 film “Breaking the Waves” is particularly harrowing. Starring Emily Watson and Stellan Skarsgård as a married couple whose life is changed irrevocably by an oil rig accident, the film follows their inner turmoil and physical trials as they try to find a way to persevere.

As part of our ongoing series of filmmaker discussions (presented with FilmStruck), Williams spoke with us about the film’s depiction of autism and the ways that misunderstandings can lead to humanity’s darker nature. Williams also describes why “Breaking the Waves” was a vital part of the mid-’90s global independent film world.

Williams’ previous conversation with us covered the lasting effects of D.A. Pennebaker’s classic campaign doc “The War Room.” You can watch “Breaking the Waves” for yourself (along with other interviews with the cast of the film) on FilmStruck.

“Movies That Inspire Me,” which features conversations with Sundance Film Festival directors about their favorite FilmStruck titles from the Turner Classic Movies and Criterion Collection, will continue regularly throughout the month of December here on IndieWire.

This Article is related to: Filmstruck and tagged FilmStruck, FilmStruck Video Series, Movies That Inspire Me, Roger Ross Williams