The sci-fi thriller premieres next week. 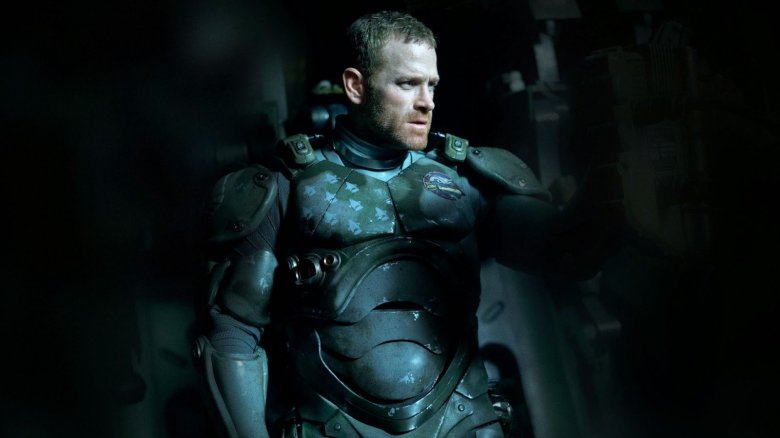 “Spectral,” a supernatural sci-fi thriller, premieres next week on Netflix. Watch the trailer below.

READ MORE: Netflix’s ‘3%’: Why The Show’s Most Disturbing Twist Still Haunts Us

The film follows an elite military unit that goes on a mission in a war-ravaged European city and is greeted by ghostlike entities that seem immune to their puny human weapons. One imagines that this will necessitate a great deal of derring-do on the part of said soldiers, who are led by the likes of James Badge Dale, Max Martini, Emily Mortimer and Bruce Greenwood.

Nic Mathieu makes his feature debut with the film after cutting his teeth in the world of commercials. “Spectral” will premiere on Netflix in all territories next Friday, December 9.