The film is an analysis on the "everyday life of a young man striving to be great, and to be remembered as a great actor." 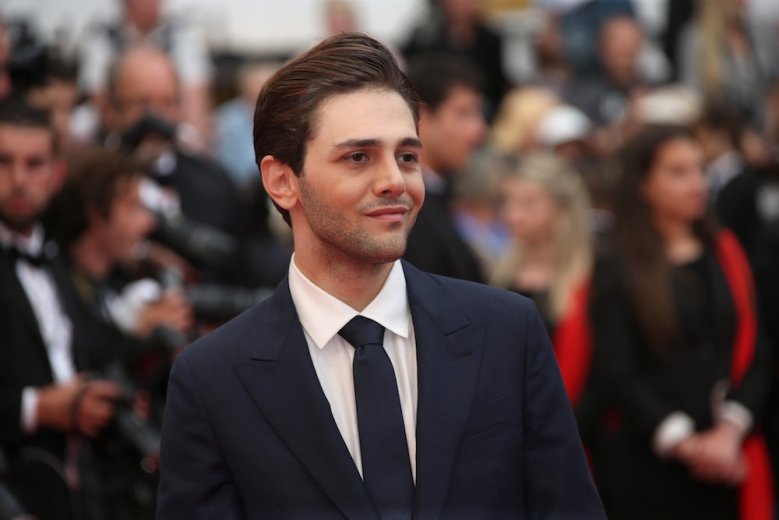 “The Death and Life of John F. Donovan” is Xavier Dolan’s first English-language directing project, which features a stellar ensemble cast led by Kit Harington. Production for the film began over the summer in Montreal, Canada, and now we have the first glimpse at the upcoming drama.

As part of CNN’s Masters at Work, a new series that goes behind the scenes with leading creatives, a video was released of Dolan on set of his latest project, discussing the feature and his directing process.

“I always wanted to tell that story about intolerance and about how Hollywood casts aside different people,” the 27-year-old director, actor and writer stated. “To me good storytelling, the storytelling that I enjoy watching, is about precision.”

“The Death and Life of John F. Donovan” is a “private analysis on the everyday life of a young man striving to be great, and to be remembered as a great actor,” explains Dolan in the clip. The film also explores the hardships of fame and hurdles of the movie business through its characters’ lives both then and now.

Dolan also reveals that the movie begins with every character finding out about the death of Donovan. He then takes viewers on a behind-the-scenes look of one of the opening scenes which features Harington arriving to his apartment and finding his wife looking out the window.

“It’s new working with someone who’s definitely my generation, my age. It’s exciting,” Harington says about Dolan. “It’s an important part of his process that he’s an actor as well as a director. He very much lives the text.”

READ MORE: Oscars 2017: Why Canada Threw Away Their Foreign-Language Submission on Xavier Dolan

“I can only understand acting from an actors’ point of view,” Dolan explains. “I talk to actors during takes. It’s hard to express exactly what you want and have in mind…Which is why you surround yourself with people that have a very refined sensibility and understand you.”

“Film making is a collective art involving a lot of artists and technicians, but it’s something you think alone, but that you create together,” he adds.

Check out the video below.

This Article is related to: Film and tagged Kit Harington, The Death And Life Of John F. Donovan, Xavier Dolan