Against all odds, 2016 might be ending on a positive note. 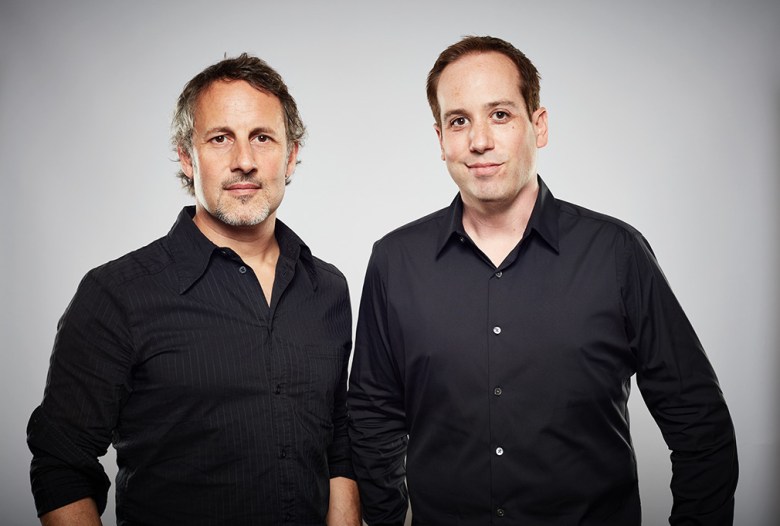 What’s this? Good news in 2016? For a change, yes: China announced yesterday that it is completely banning its ivory trade by the end of 2017, a move that will hopefully go a long way toward protecting the world’s dwindling elephant population. Especially happy with the development is “The Ivory Game” co-director Kief Davidson, who says in an email to IndieWire that he and his team are “all so blown away by the news.”

“When we set out to make this film four years ago, it really seemed like such an improbable outcome that China would go against centuries of tradition and ban ivory,” continues Davidson. “The impact of this is everything we could have had hoped for as documentary filmmakers. We’ve received so many emails in the last 24 hours from conservationists on the ground in Africa and Asia who have been fighting this endless battle. They all feel there is now hope for the future of the elephant. The killing won’t stop overnight and there is still a lot to be done, but this step is tremendous and historic. And we all needed a little good news at the end of such a turbulent year.”

Davidson made the film, which is shortlisted for the Best Documentary Oscar,  with Richard Ladkani. After premiering at Telluride, “The Ivory Game” was released in 190 countries via Netflix, in order to reach millions of people as soon as possible. (Not among those countries, notably, is China, where the streaming service is not yet available.) Animal activist Jane Goodall shared a positive reaction of her own, noting that Ladkani and Davidson “are to be congratulated” for the influence their film has had.

This Article is related to: Film and tagged Documentary, Kief Davidson, The Ivory Game