Deutchman will be based in Los Angeles, having served most recently as SVP of acquisitions and productions at Alchemy. 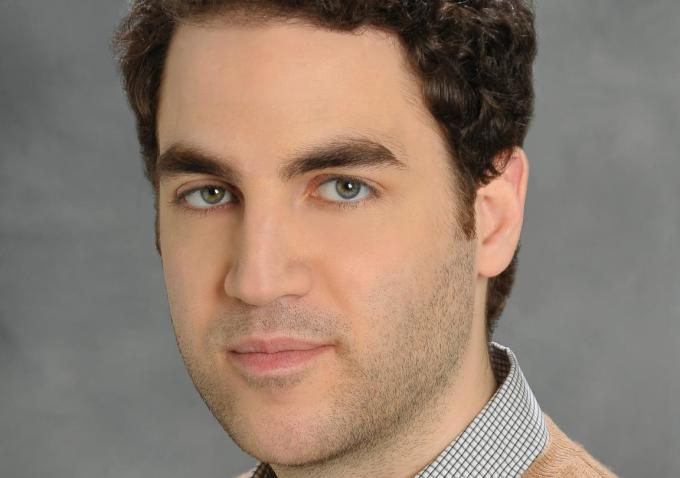 The Tribeca Film Festival has hired producer and distribution executive Jeff Deutchman as its Programmer at Large, a new position. Deutchman will remain in Los Angeles, serving on the programming team led by Director of Programming Cara Cusumano, and will report to Tribeca Enterprises Executive Vice President Paula Weinstein, who oversees the festival. His first day in the position was November 17.

Deutchman was most recently SVP of acquisitions and productions at the now-defunct Alchemy, a position he left in March shortly before the company declared bankruptcy. He was previously Director of Acquisitions at Paramount Home Media, prior to which he worked in acquisitions for New York’s IFC Films for more than seven years.

READ MORE: How Film Festivals Decide Which Movies to Accept

“I love Los Angeles and I’m still enjoying my time here, so the combination of that and the fact that Tribeca saw it as an asset to have someone here who has a close beat on the people and the activities made it a mutually beneficial thing,” Deutchman told IndieWire in a phone interview.

As a distributor, Deutchman helped launch Tribeca Film Festival entries including the documentary “Joan Rivers: A Piece of Work,” one of the most commercially successful non-fiction releases of 2010, as well as the comedies “In the Loop” and “The Trip.” He has attended Tribeca every year since 2005, and listed a number of films he discovered in the lineup, including Damien Chazelle’s “Guy and Madeline on a Park Bench,” Jeff Nichols’s “Shotgun Stories” and David Gelb’s documentary “Jiro Dreams of Sushi.”

“The festival has always had some really interesting discoveries, both in terms of films and filmmakers who have gone on to become some of the most interesting filmmakers working,” Deutchman said. He added that three of the most successful indie releases of the summer used Tribeca as a launchpad: “Hunt for the Wilderpeople,” “Don’t Think Twice,” and “The Man Who Knew Infinity.”

While Tribeca is known for programming in the areas of virtual reality, immersive storytelling and short films, Deutchman will focus specifically on feature films.

“Jeff’s amazing breadth of experience makes him a unique asset to our programming team,” Cusumano said in a statement. “His impeccable taste, enthusiasm for discovery, and experience connecting new work with wide audiences are a perfect match for our festival and our curious and discriminating New York audiences.”

Deutchman is also at work on the documentary “11/8/16,” a follow-up to his 2008 documentary about the election of President Obama, “11/4/08.” Produced by Deutchman and directed by more than 40 filmmakers who captured footage from all over the country on Tuesday, November 8, the film will be released by The Orchard next year.

Deutchman’s hire comes roughly a month after Tribeca’s Festival Director Genna Terranova abruptly stepped down to move to Los Angeles with her family. Terranova has yet to announce her future plans, though she told IndieWire in an emailed statement she will “continue supporting great storytelling” in her next endeavor.

This Article is related to: Film and tagged Alchemy, IFC Films, Jeff Deutchman