The third installment in the blockbuster trilogy arrives with the most massive stakes yet. 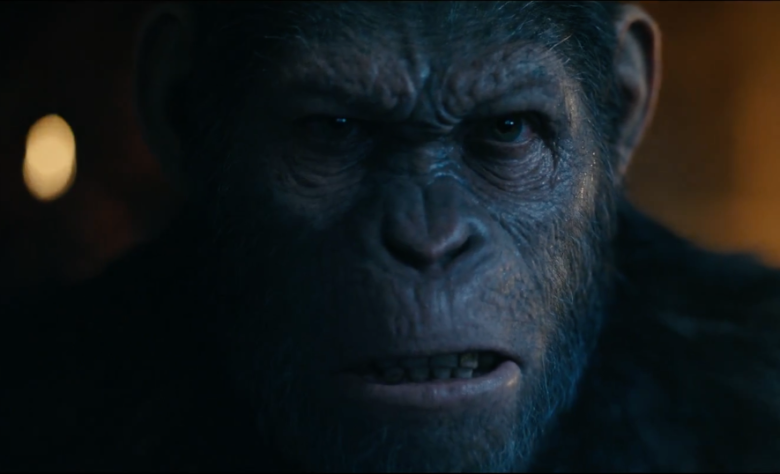 Nobody really needed a new “Planet Of The Apes” franchise following Tim Burton’s 2001 remake, but Matt Reeves’ version of events have turned into one of the most critically acclaimed franchises currently in Hollywood. In “Dawn of the Planet of the Apes,” Reeves proved quite skillful at crafting large scale action scenes that fuel the narrative’s grand themes, and with the help from motion capture wunderkind Andy Serkis, he’s crafted an original vision out of an old property.

READ MORE: ‘War for the Planet of the Apes’ Teaser Trailer Warns That Battle Has Begun

The upcoming third installment, “War for the Planet of the Apes,” looks to be the most massive spectacle yet. Following the events of the last film, Serkis’ Caesar is forced into battle against human forces. When his tribe of apes suffers heavy casualties, Caeser must confront his dark desires for revenge against a ruthless Colonel (Woody Harrelson) bent on putting an end to the ape world. Judy Greer and Steve Zahn co-star.

Serkis’ performance has been one of the crowning achievements of the franchise, and the new trailer pretty much confirms this outing will be his most intense turn yet. Grappling with darker urges to become the killer he was born to be, it seems like Serkis is bringing Caeser into some Michael Corleone territory, and we frankly can’t wait to see what happens with the character. Serkis has long been a proponent of motion capture performances getting awards attention, and there’s no doubt his latest work will prove why.

“War for the Planet of the Apes” opens in theaters nationwide July 14, 2017. Watch the new trailer below.

This Article is related to: Film and tagged Andy Serkis, Video