The drama debuts on January 27. 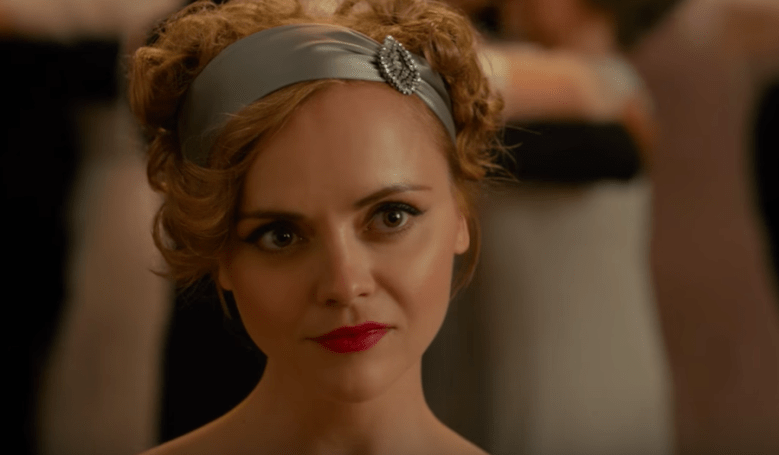 They say that well-behaved women rarely make history, and who would Zelda Fitzgerald be without misbehaving every once in a while. In Amazon’s new original series, Christina Ricci transforms into the iconic socialite and novelist in “Z: The Beginning of Everything.” The first trailer for the upcoming period drama has been released, courtesy of Deadline, which you can take a peek at below.

Created by Dawn Prestwich and Nicole Yorkin, the 10-episode series follows Zelda’s life and her passionate, yet tumultuous, relationship with her husband F. Scott Fitzgerald (David Hoflin) during the roaring 1920’s Jazz Age. The latest teaser spotlights their first encounter, their wild nights out on the town and their troubles as he becomes a successful writer.

The pilot was released back in November 2015 and was then picked up by the streaming service. The first episode is currently available on Amazon Prime for subscribers to watch before the entire series premieres.

Earlier this year rumors surfaced that Scarlett Johansson would also be portraying Zelda in the film “The Beautiful and the Damned,” though nothing was ever confirmed. Most recently Jennifer Lawrence jumped onboard to play the writer in Ron Howard’s “Zelda.”

Ricci was last seen in “Mothers and Daughters” and the miniseries “The Lizzie Borden Chronicles.”

“Z: The Beginning of Everything” arrives to Amazon on January 27.

This Article is related to: Television and tagged Christina Ricci, Trailers