"I have confidence, however, that a fellow Tim would not make such a mistake," says the Alamo Drafthouse founder and CEO. 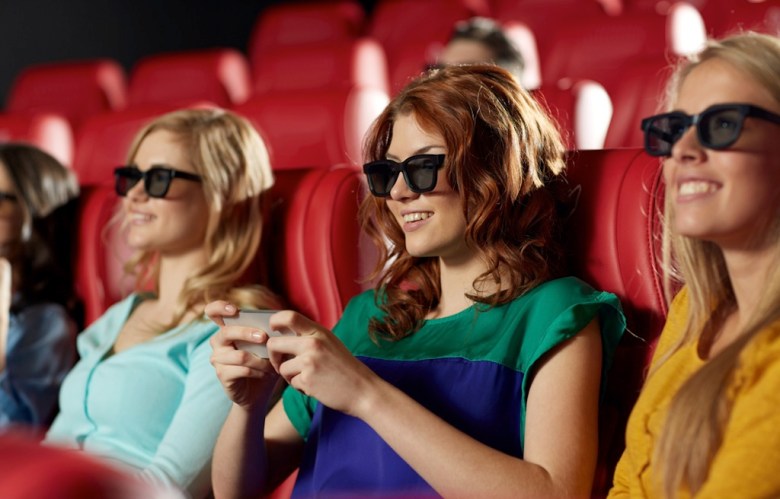 A week ago, tech blogger and, according to The Guardian, “serial Apple leaker” Sonny Dickson alleged on Twitter that the new iOS update will include a new “Theatre mode,” which has led to rampant speculation from cinephiles about what exactly that might entail. Many dread that it will make it easier for theatergoers to text during a film, already a perpetual problem in theaters nationwide.

READ MORE: Alamo Drafthouse Lands in Brooklyn: How the Theater Chain Is Going the Extra Mile

Though The Guardian reports that Apple analysts AppleInsider suggest the update might only be “iPad-centric” but will nevertheless “disable system sounds and haptic feedback, block incoming calls and messages and reduce initial screen brightness during a movie,” many are already speaking out on the issue, claiming that the functionality will only incentivize further phone use in theaters. One of these people is Tim League, the founder and CEO of Alamo Drafthouse, a theater chain that has strict policies regarding cinema etiquette, such as texting and talking during a film.

“I see nothing but rumors swirling around this alleged functionality,” he said in a statement, “so I can only say the following at this point: if this enhancement turns out to be a means to make it easier to text in cinemas, I may have to book a ticket to Cupertino and pack my can of whoop-ass. I have confidence, however, that a fellow Tim [Apple CEO Tim Cook] would not make such a mistake.”

The Alamo Drafthouse recently opened up a Brooklyn location and ran PSAs that feature celebrities discouraging talking and texting during the film.

This Article is related to: Film and tagged Alamo Drafthouse, Apple, Tim League