The "Fresh Off the Boat" star voiced her disapproval in a series of tweets. 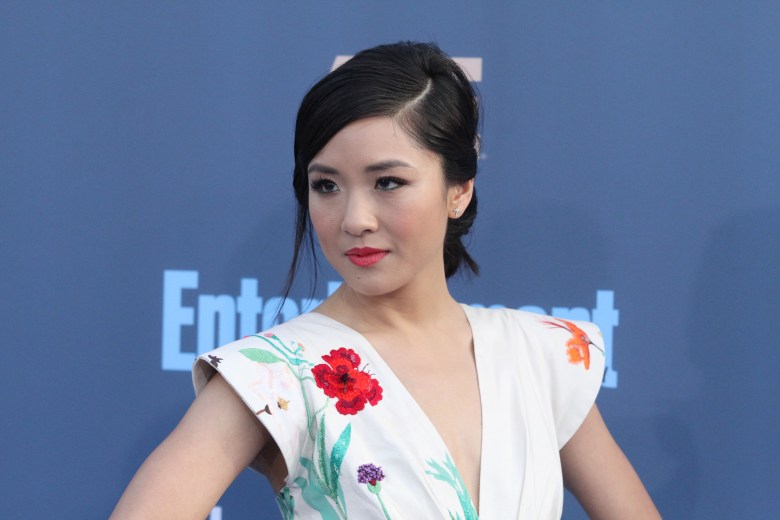 As is custom, the internet is currently abuzz with reactions to the just-announced Academy Award nominations. Striking a different tone than most is “Fresh Off the Boat” star Constance Wu, who takes issue with Casey Affleck’s Best Actor nod for his role in Kenneth Lonergan’s “Manchester by the Sea.” The actor was sued for sexual harassment in 2010, eventually settling out of court.

“Men who sexually harass women 4 OSCAR! Bc good acting performance matters more than humanity,human integrity!Bc poor kid rly needs the help!” she tweeted. Wu compares Affleck’s nomination to Donald Trump’s election in a longer post, writing that the actor is “running for an award that honors a craft whose purpose is examining the dignity of the human experience & young women are deeply human. The absence of awards doesn’t diminish a great performance.”

“I know it’s just an award but I guess I’m in this career, not for awards, but because the treatment of human life matters to me,” she continues. “So I stand the fuck up for it.”

Boys! BUY ur way out of trouble by settling out of court!Just do a good acting job,thats all that matters!bc Art isn’t about humanity,right?

Here’s a thing I wrote during an convo w/ @PeterShinkoda about how Casey Affleck’s win will be a nod to Trump’s. pic.twitter.com/FjrRsniS9d

I’ve been counseled not to talk about this for career’s sake. F my career then, I’m a woman & human first. That’s what my craft is built on.

This Article is related to: Film and tagged Casey Affleck, Constance Wu, Oscars 2017