The film is the debut feature from director Cheryl Nichols and will premiere today, January 20 at the Slamdance Film Festival. 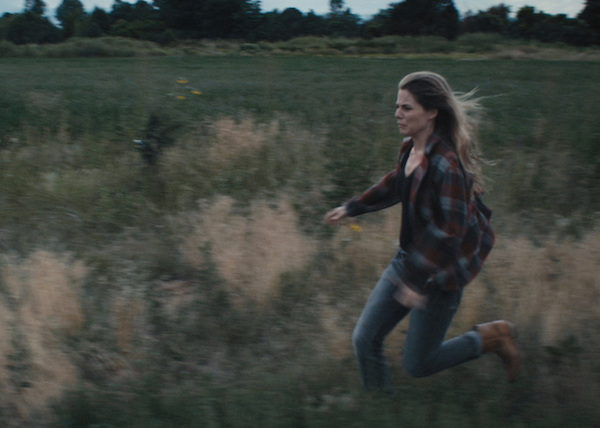 The Slamdance Film Festival begins today and runs through January 26 and features a host of independent feature films from emerging filmmakers. One of the films premiering is “Cortez,” about a musician who seeks out an old flame after his life spirals out of control. When his new album tanks and low ticket sales cancel half his tour dates, self-involved musician Jesse (Arron Shiver) begins to lose control, so in an act of self-preservation, he decides to seek out his old girlfriend (Cheryl Nichols) living in New Mexico. They slowly begin to rekindle the flame, but soon Jesse learns that Anne has been hiding a secret from him that will permanently alter the course of his life. The film co-stars Cassidy Freeman (“Smallville”), Judith Ivey (“The Devil’s Advocate”) and Drago Sumonja (“Black Wedding”). Watch an exclusive trailer for the film below.

The film is directed by Cheryl Nichols. She also directed “The Living Worst,” about a 30-something who makes a connection with an out-of-town visitor at her bachelorette party. It was shot in succession with “Cortez.” Meanwhile, Shiver is best known for appearing in the third season of “Boardwalk Empire” as mobster Dean O’Banion. He has also appeared in the films “The Men Who Stare at Goats,” “3:10 to Yuma,” “The Book of Eli” and more.

“Cortez” will premiere at the Slamdance Film Festival on Friday, January 20 at 12:30 p.m. at the Ballroom followed by an additional screening on Tuesday, January 24 at 7:15 p.m. at the Gallery. For more information, visit the official Slamdance website.