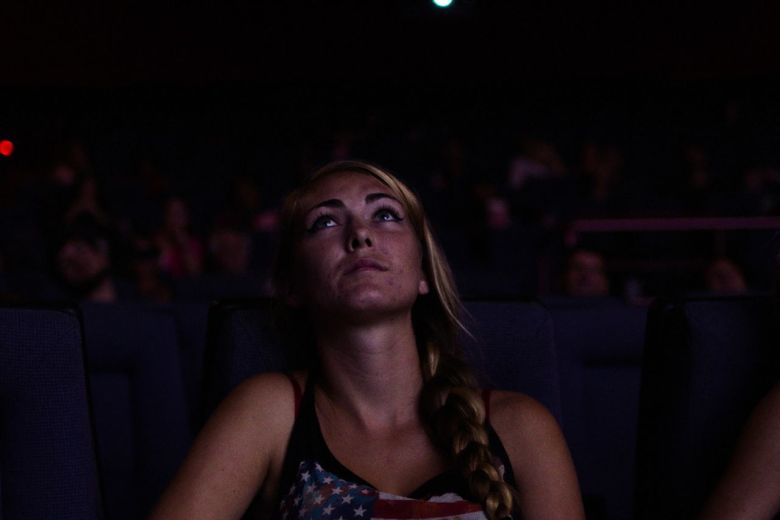 A year after premiering at the 2016 Sundance Film Festival, Tim Sutton’s “Dark Night” is set to arrive in theaters courtesy of Cinelicious Pics. An elliptical quasi-documentary, the film brings to mind Gus Van Sant’s “Elephant” (and, for that matter, Alan Clarke’s “Elephant”) as it explores the day leading up to a tragedy that’s modeled in part after the mass shooting in Aurora, Colorado of 2012. Find the film’s trailer and poster below.

The trailer offers glimpses of the nonprofessional actors who make up Sutton’s cast and keeps viewers guessing as to who among them might be plotting violence as day slowly turns into night. Hélène Louvart (“Pina,” “The Beaches of Agnes”) shot “Dark Night,” and her cinematography is its most distinctive, arresting element — all mood and atmosphere, the film relies on its visuals to communicate what its tight-lipped characters can’t or won’t.

READ MORE: By Avoiding Violent Movies, We May Also Be Avoiding the Truth — Critic’s Notebook

Sutton previously directed “Memphis” and “Pavilion,” while Cinelicious is responsible for bringing the likes of “The Mend,” “Gangs of Wasseypur” and “Butter on the Latch” to theaters. “Dark Night” will be released on February 3.