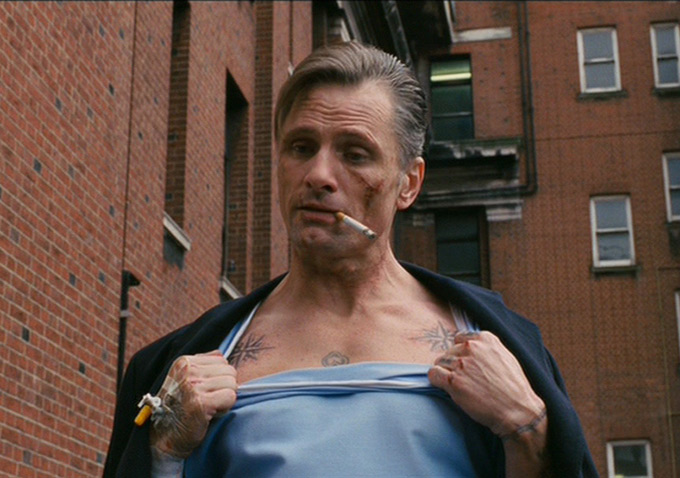 In an interview with IndieWire Knight gave in 2014, the writer expressed high hopes for the project: “I can say the script for the second one is much better that the first. Honestly it’s one of the things I’ve written that I most like and it’s driving me mad… so I’ve got to get it made.”

An earlier attempt at a remake was stymied by budget disagreements with Focus Features, Cronenberg told IndieWire in 2012. “I really wanted to see Nikolia go back to Russia, because one of the things I wanted in the first movie was that you see a bunch of Russians in London but you never see them in Russia. In other words you experience their exile and they are trying to recreate some of Russia within London,” he said.

The casting notice for “Body Cross,” however, tells a  much different story: “The sequel picks up where the 2007 film left off — with the incompetent underboss Kirill thinking that he and his henchman driver Nikolai really have inherited the throne from his crime-lord father, without knowing that Nikolai is actually a clandestine agent working undercover in Russia’s federal security service.”

The return of Kirill and Nikolai suggests Mortensen and Cassell are on board to reprise their roles. No mention of an email hacking sub-plot, but there’s still time.