The film tells the true story of the 1973 bank heist and hostage crisis in Stockholm. 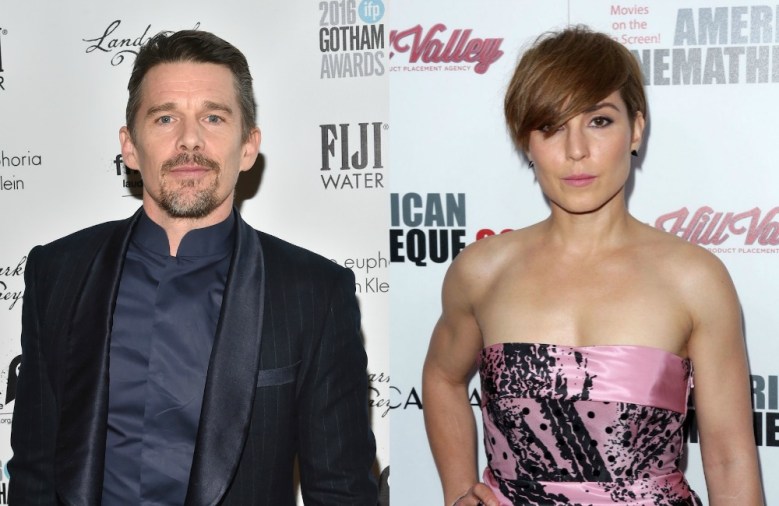 Based on Daniel Lang’s New Yorker article “The Bank Drama,” the film, written by Budreau, tells the true story of the 1973 bank heist and hostage crisis in Stockholm. Giving rise to the psychological phenomenon known as “Stockholm Syndrome,” the events grabbed the world’s attention when the hostages bonded with their captors and turned against the authorities.

No additional details about the actors’ roles were revealed, though production is slated to begin in April. Sierra/Affinity will be presenting the film to buyers for the first time at this year’s European Film Market in Berlin.

“Stockholm” will be executive proceed by Scott Aversano and Will Russell-Shapiro, who will also oversee the thriller via the Aversano Films banner along with Jason Blum via Blumhouse Productions. William Santor, John Hills and Andrew Chang-Sang are also executive producing for financier Productivity Media. Nicholas Tabarrok will produce via his Darius Films banner, with Budreau via his Lumanity banner, and Jonathan Bronfman via his JoBro Productions banner.

Hawke was last seen in “The Magnificent Seven” and will next star in “The Kid,” “First Reformed” and “Valerian and the City of a Thousand Planets,” out July 21. Rapace is reprising her role of Elizabeth Shaw in Ridley’s Scott’s “Alien: Covenant,” in theaters May 19. The actress will also be starring in “Unlocked” with Orlando Bloom and John Malkovich, David Ayer’s “Bright,” and portray Maria Callas in Niki Caro’s “Callas.”