A look back at shows from the last 20 years yanked before their debut, including reality scandals ("Our Little Genius") and Brit remakes that failed ("The IT Crowd," "Us & Them"). 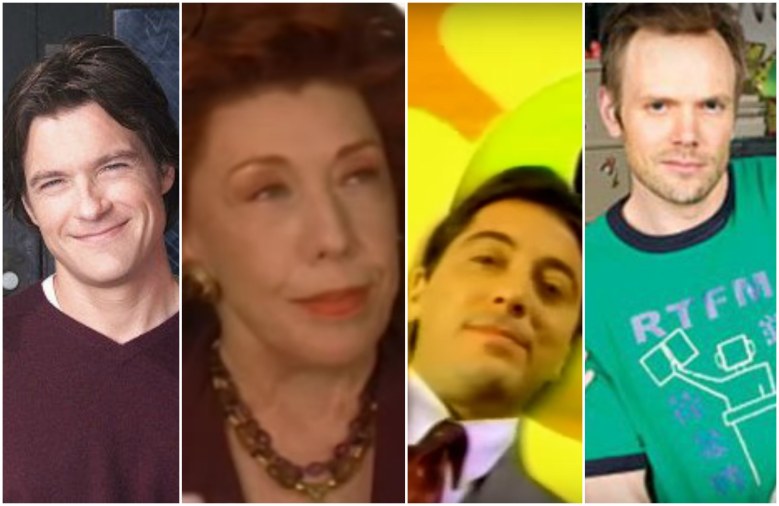 Developing TV is always a crap shoot: For every series that actually gets made, hundreds never leave the page. And even if a show makes it to air, the odds of survival are low.

That’s if you even make it on the air. Over the years, there have been many cases of series that were developed, cast, produced, announced and even given an airdate – only to be yanked at the very last moment.

Most recently, A&E was forced to pull its series “Escaping the KKK” (formerly known as “Generation KKK”) after the network discovered that some of the documentary’s subjects had been paid to participate.

Scandal is one way for a show to quickly lose its slot: In 2010, Fox had to similarly yank its new game show “Our Little Genius” just days before launch, after discovering that contestants had been coached.

Most of the time, networks simply get cold feet – realizing, upon further review, that the show they’re about to launch is garbage. Sometimes, it’s better to cut your losses.

“In many cases, they’re complete write-offs,” Fox TV Group chairman Gary Newman once told us. “Sometimes, despite our best efforts, they don’t work. You have to be realistic.”

Welcome to TV purgatory —shows that never make it on the air and now take up space in someone’s closet.

READ MORE: The Pilot for the American Remake of ‘The IT Crowd’ is Online

Talk about a disappointment for the creators, cast and crew who toiled to produce a show, only for no one to see it. Of course, there’s always a silver lining: Jason Bateman booked “Arrested Development” after NBC decided not to air his show “The Jake Effect.” And when NBC didn’t premiere “The IT Crowd,” the network instead cast the show’s lead, Joel McHale, in “Community.” The rest is history.

Join us as we revisit 30 shows from the past 20 years that were announced, produced… and then dumped. Click on the gallery above.

This Article is related to: Television and tagged Generation KKK, Jason Bateman, Joel McHale, The IT Crowd