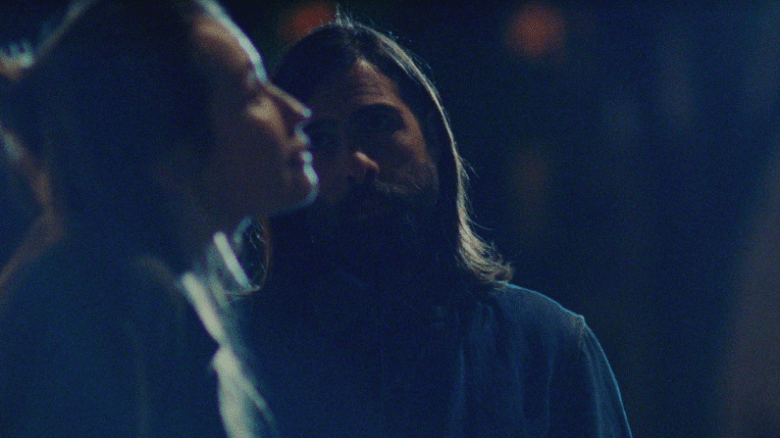 Ahead of its Sundance debut this weekend, the first teaser trailer was released and features Browning as Naomi, a 20-something from Australia who arrives to New York to help archivist and appraiser Nick (Horovitz) for the semester.

The story follows Naomi after arriving in the city and her the film’s synopsis: “She has no acquaintances in the city beyond a loose family connection to Buddy (Schwartzman), a music producer who lives in the same neighborhood. For the few months she spends around Nick, Buddy and their families, Naomi’s presence upsets the unpleasant balance holding these two households together.”

“Golden Exits” is currently seeking distribution and will have its world premiere at Sundance on January 22.