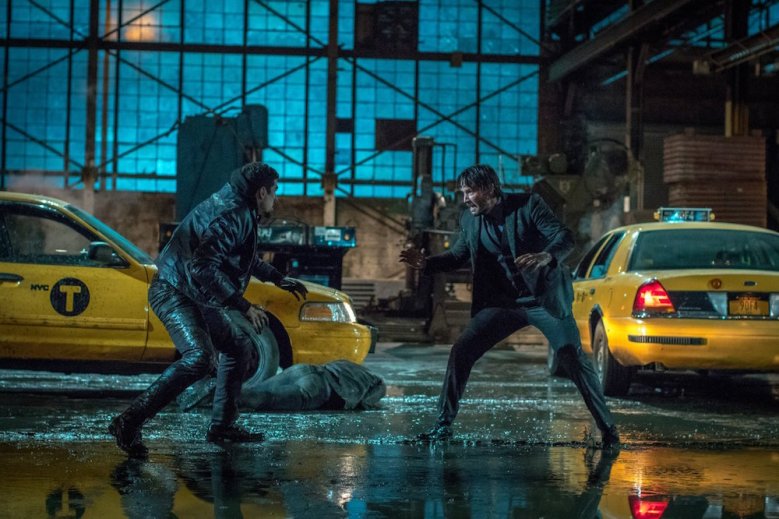 John Wick is back and more badass than ever in “John Wick: Chapter 2.”

Keanu Reeves returns as the retired hitman, once again forced to take down a former associate who is plotting to take control of an international assassins’ guild. The movie is full of over-the-top action and fighting sequences which involves many hours of training from the actors. A new featurette takes viewers behind the scenes of all the hard work and beating they go through to make the shots look phenomenal.

“The tone of the action is such a great part of John Wick, longer takes, complexity, footwork,” says Reeves in the clip. “So I put the suit back on and went back into training. That stunt team has a lot of experience training actors.”

Actor and rapper Common also adds, “The stunt team is built on mastery, they want A+ level work.”

The clip features a handful of quick looks showing the intensity and creation of a scene. Director Chad Stahelski also discusses how Reeves fully embraces the action sequences and Jackson Slidell, John Wick’s stunt double, explains the type of training that they had to learn, a mix of many martial arts which they call “Gun-fu.”

The sequel to 2014’s “John Wick” also stars Ian McShane, Laurence Fishburne, Bridget Moynahan, John Leguizamo and Ruby Rose, who can be seen in the featurette below.