The film will premiere at the Slamdance Film Festival on Sunday, January 22. 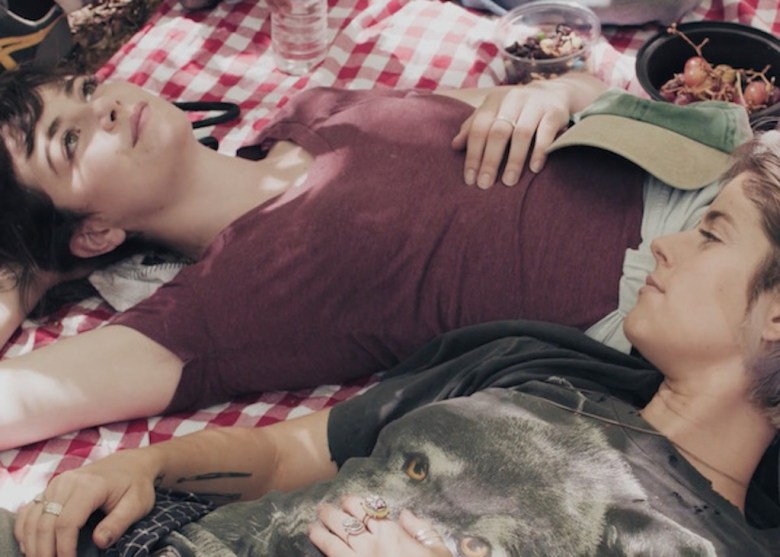 The Slamdance Film Festival, Park City’s other film festival that runs parallel to Sundance, begins this Friday, January 20 and will feature a host of independent film premieres, including actor Josh Helman’s directorial debut “Kate Can’t Swim.” The film follows Kate (Celeste Arias), a dissatisfied writer who leaves the city to spend a secluded weekend away with her boyfriend (Grayson DeJesus), her best friend Em (Jennifer Allcott) and Em’s new lover (Helman). Watch an exclusive trailer for the film below.

“This film came out of a simple idea: how do we process the death of a friendship?” explains Helman “And the heart of our film is the relationship between Kate and Em — two independent spirits so deeply entwined that they would burn it all down to the ground for each other. We’ve all had relationships like these; bonds that cut to the bone. But love takes many forms, and as people change, the bonds change with them. To hold on too tightly only frays the rope quicker. And at a time when life is changing for many of us — the end of our twenties — we struggle to let go of our adolescent selves and take the first steps into true adulthood — whether we want to or not.”

Helman is best known for his performances in the films “Mad Max: Fury Road,” “X-Men: Days of Future Past” and “Jack Reacher,” as well as the TV shows “The Pacific,” “Flesh and Bone” and “Wayward Pines.”