The film will make its world premiere at the Slamdance Film Festival on Sunday, January 22. 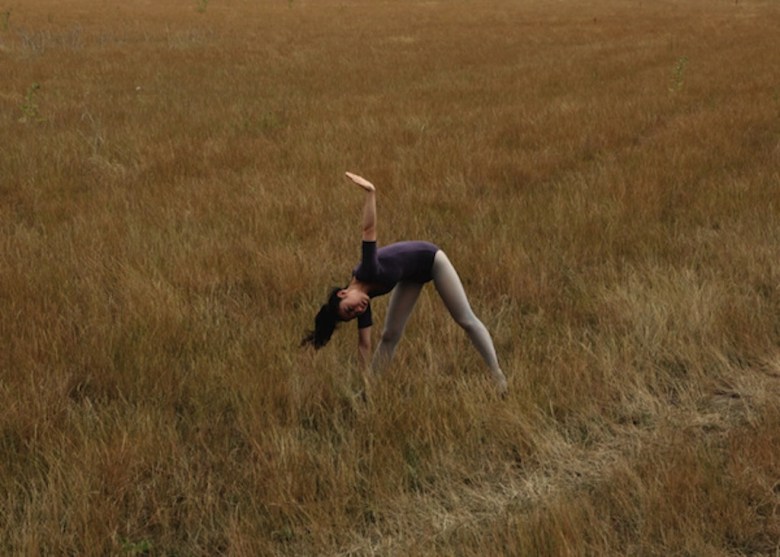 Though the Sundance Film Festival begins today, the Slamdance Film Festival, Park City’s alternative independent film fest, begins on Friday and will feature a host of new premieres. One of the films set to debut at Slamdance is “Kuro” from directors Joji Koyama and Tujiko Noriko. The film follows Romi (Noriko), a Japanese woman who lives in Paris, works in a karaoke bar, and takes care of her paraplegic lover Milou (Jackie). To pass the time, she recounts stories of their time in Japan and soon a mystery about a man named Mr. Ono begins to unravel and unsettle everything. Watch an exclusive trailer for the film below.

According to Ben Umstead, a programmer at Slamdance, “Kuro” operates “somewhere between personal diary, myth and oral history” and “powerfully invokes the cinematic essays of Chris Marker and the magical realist literature of Haruki Murakami, creating a striking contrast between what we see and what we hear.”

“Kuro” will make its world premiere at the Slamdance Film Festival on Sunday, January 22 at 2:15 p.m in the Ballroom followed by an additional screening on Monday, January 23 at 5:15 at the Gallery. At both screenings, the film will be preceded by a narrative short “August” from director Caitlyn Greene. For more information, visit the Slamdance website.