The animation director wanted to make sure the audience wouldn't be lost without dialogue. 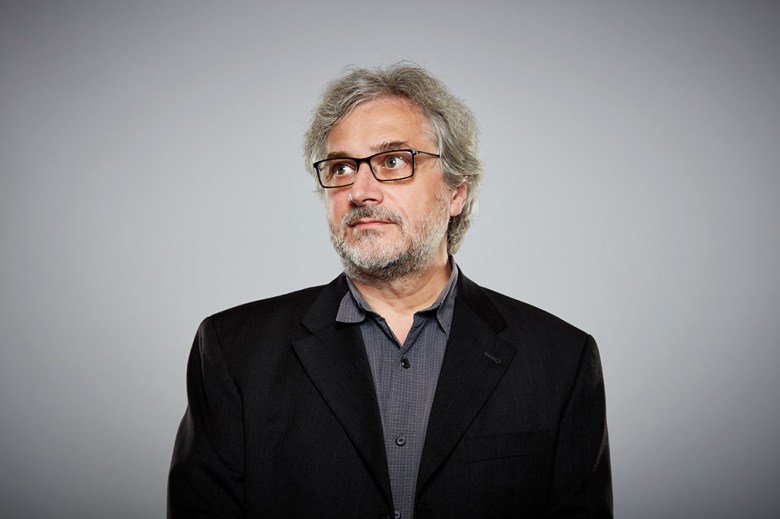 Making a movie without dialogue wasn’t an artsy gimmick for director Michael Dudok de Wit. “The Red Turtle” starts without dialogue because the main character begins the movie in the woods with no one to speak to.

“At some point you need some dialogue to clarify to certain situations between two people,” said Dudok de Wit, who believes dialogue is key to establishing character empathy. However, not all dialogue requires words.

Yet, as the director went back and forth about adding dialogue to the script, it never felt quite right and when he finally decided to abandon spoken words, he felt instantly relieved.  No longer trying to force verbal language, he could allow the film’s other forms of communication — specifically cinema and character’s body language — to take on a heightened importance.

It wasn’t a decision he made lightly, and he constantly questioned his choice. Every time an animator would join the project, he would show the new collaborator the film in its current form. Afterwards, many didn’t even realize the characters didn’t talk. It was at this point de Wit knew he had made the right decision.

“It’s not about a film without dialogue,” said Dudok de Wit. “The film is speaking anyway.”

“The Red Turtle” director says that he relies on both his rational thinking and his intuition as a filmmaker.

With “The Red Turtle,” the goal was to make a film that was timeless, and not just with respect to the film’s lack of a fixed time period.

“When you are concentrated on something or when you are attracted by something extremely beautiful there, the past and future are not important,” said Dudok de Wit. “You are just in the moment.”

This year’s Awards Spotlight series is produced with help from our partners at Movies On Demand, who shot and produced the video interviews, and from Hollywood Proper, who provided location services for our Los Angeles shoots.

You can find all Contender Conversations at our Awards Spotlight homepage.