The actor says the mistake came from reading the teleprompter and cue cards incorrectly. 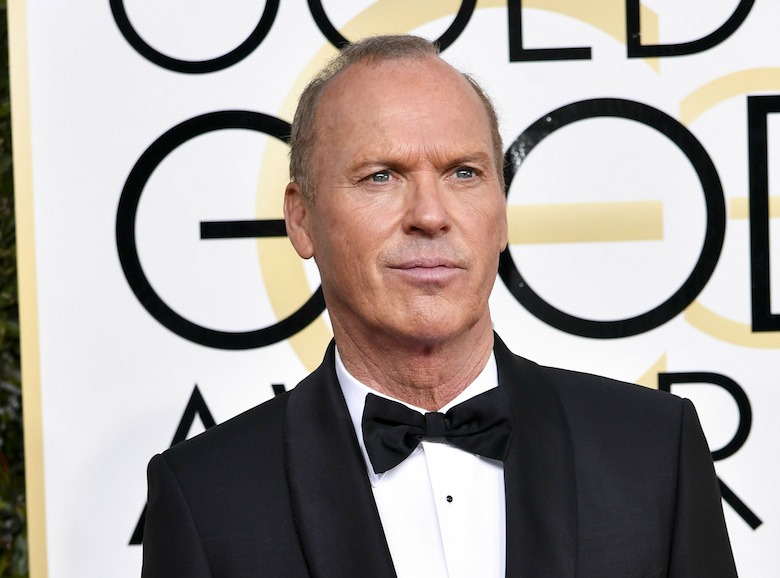 On Wednesday night, Keaton apologized for the Golden Globes flub, telling reporters at “The Founder” premiere that he “was very sorry” about the mistake.

“I screwed the line up. I was nonchalant about it. I actually, now, I totally understand,” he said, as quoted by The Hollywood Reporter. “It makes me feel so badly that people feel badly. If somebody feels badly, that’s all that matters.”

The actor also apologized to those who were involved in the film, adding, “I’m very sorry for the people that were affected by that. Especially those people in the movie, who worked all that time. I always think about if they have brothers and sisters or mothers and fathers or friends waiting for this, then this guy — me — gets up, gives the wrong part. Watching a player drop a big pass, I always go, ‘Oh my gosh, I feel so bad.’ It kills me. So I am very very sorry.”

Keaton explained that the mistake came from reading the teleprompter and cue cards incorrectly and that he wasn’t aware that #HiddenFences was trending on Twitter. He also added that if anyone thinks there was some discriminatory intent, they are “extraordinarily incorrect.”

Watch his Golden Globe flub in the video below.