The film is an adaptation of William Giraldi's 2014 novel by the same name and will be written by frequent collaborator Macon Blair. 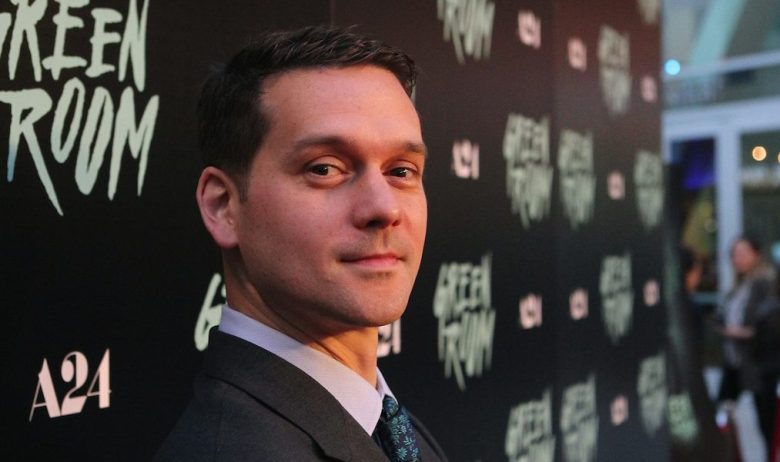 Yesterday, Netflix officially ordered Jeremy Saulnier’s next film “Hold the Dark,” the follow-up to his 2016 thriller “Green Room.” Though details are generally sparse, the film follows a wildlife naturalist who is summed to a remote Alaskan village to investigate the murder of a young boy by a rogue wolf. While he’s there, he becomes involved in a dangerous triangle with the boy’s grieving mother and unstable father.

The film will be written by Macon Blair, adapted from William Giraldi’s 2014 novel by the same name. Blair previously starred in Saulnier’s “Blue Ruin,” about an outsider who returns to his childhood home to carry out an act of vengeance. He also appeared in “Green Room” and premiered his feature debut “I Don’t Feel At Home in This World Anymore,” starring Melanie Lynskey and Elijah Wood, at the Sundance Film Festival.

The film’s production will start on February 27 in Alberta, Canada. It will be produced by Russell Ackerman, John Schoenfelder
and Eva Maria Daniels.

This Article is related to: Film and tagged Hold The Dark, Jeremy Saulnier, Macon Blair, Netflix