The SAG awards were aired live on TBS. 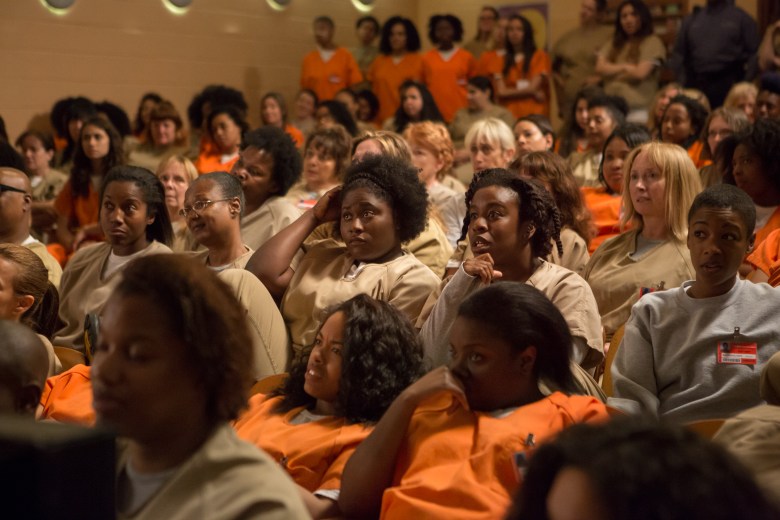 There was some tough competition to be had in this category, with veteran “The Big Bang Theory” having been nominated six times with no wins, and previous winners “Modern Family” (four consecutive wins) and “Orange is the New Black” (two consecutive wins) each getting nods. “Veep” has also been nominated three previous times with no wins, while “Black-ish” was a newcomer to the category.

This Article is related to: Awards and tagged 2017 SAG Awards, Orange is the New Black, SAG Awards