TCA: Put a bird on it: "Portlandia" is officially coming to an end. 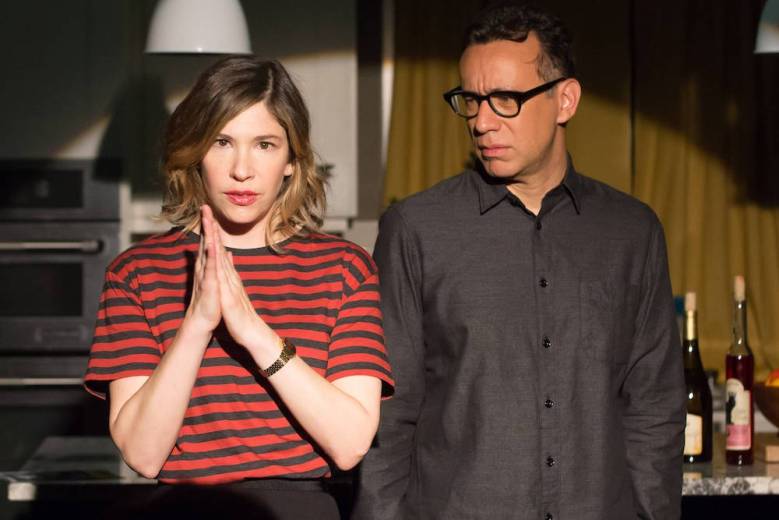 Renewed and canceled at the same time, “Portlandia” is coming to a close in an aptly weird (yet long-expected) fashion. Season 8 will mark the ending for Fred Armisen and Carrie Brownstein’s brilliant sketch comedy show, set to air in 2018. Season 7 is airing now on IFC.

“I am so proud to have worked with Fred, Carrie and the entire cast and crew-family of ‘Portlandia’ to make something so funny and so special,” Jonathan Krisel, the co-creator, executive producer, writer and director, said in a statement.

Rumblings of an impending final season have been well-known for more than a year, but IFC officially confirmed the ending during their TCA presentation on Saturday afternoon. “There are very few shows that can be credited with both establishing and helping to define a television network, and that’s exactly what ‘Portlandia’ has done for IFC,” IFC President Jennifer Caserta said in a statement. “It has been at the heart of our ‘slightly-off’ comedy programming strategy since its inception. It is a joy and a privilege to work with Fred, Carrie, Jon, Lorne and everyone at Broadway Video to create a show that was prescient in its satirization of modern culture while having a sensibility and state-of-mind that has only become more prevalent across its run. Only this team of multi-hyphenates could have predicted the increasingly relevant impact that farm-to-table dining, binge-watching, a TSA red carpet, or the pitiful plight of men would have on society. But all good things must come to an end, and we very much look forward to Season 8, or as Bryce Shivers and Lisa Eversman might say…put a bird on it!”

“Portlandia” won a Peabody Award in 2012, a Writer’s Guild Award in 2013, four Creative Arts Emmy Awards (most recently, the Outstanding Production Design Award in 2016 for Season 6), and earned 17 Primetime Emmy Award nominations, including back-to-back nods for Outstanding Variety Sketch Series in 2015 and 2016.

This Article is related to: Television and tagged Carrie Brownstein, IFC, Portlandia, TCA 2017