After several delays, the sequel finally arrives in theaters next month. 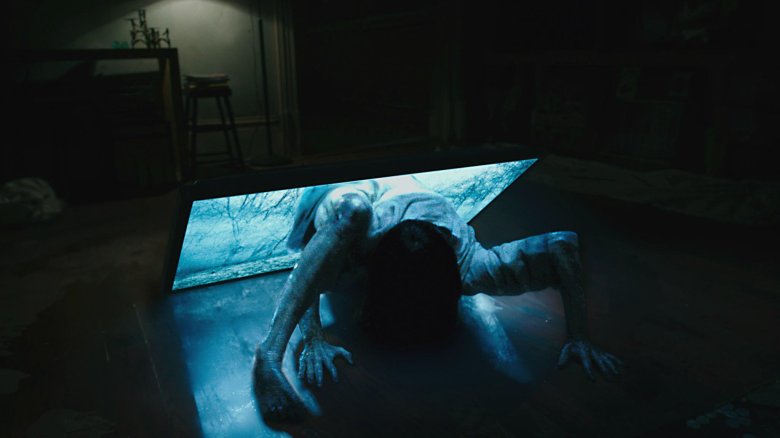 Before you die you see the ring. If you live long enough and/or like the movies enough, you’ll probably see “Rings” as well. The newest installment in the series, which started in Japan with 1998’s “Ring” before making its way across the Pacific with Naomi Watts, is finally due in theaters early next month after several delays. Avail yourself of the new trailer and poster below.

Seemingly bearing no direct connection to either “The Ring” or “The Ring Two” and coming more than a decade later, this chapter in the horror franchise nevertheless boasts a familiar premise: “A young woman becomes worried about her boyfriend when he explores a dark subculture surrounding a mysterious videotape said to kill the watcher seven days after he has viewed it. She sacrifices herself to save her boyfriend and in doing so makes a horrifying discovery: there is a ‘movie within the movie’ that no one has ever seen before…” Hey, at least they’re still using VHS and not making it a smartphone app. This Article is related to: Film and tagged Rings, The Ring, Trailers