It will be the series' first one-hour episode in their 28-year history. 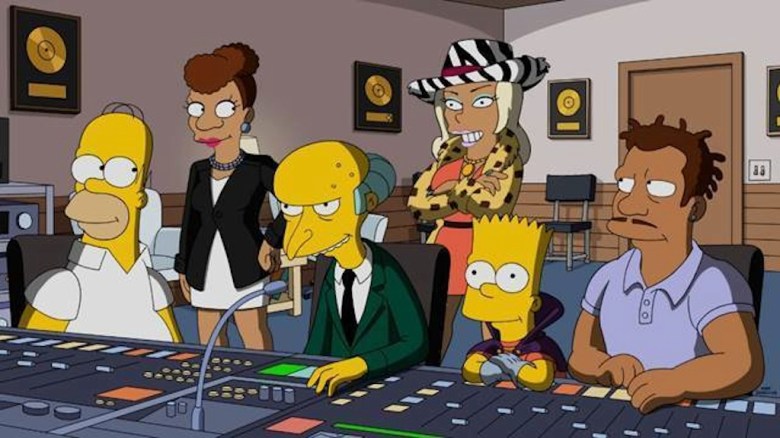 Over the past 28 seasons, “The Simpsons” have done just about everything — run through every original story line, told every joke, predicted every future event, etc. In fact, there’s and a “South Park” episode and a meme about this very idea. In short, it’s hard to cross new barriers for such a long-running series. But in a couple weeks, “The Simpsons” will finally achieve another “first” in their history: they will air a one-hour episode entitled “The Great Phatsby.”

In the episode, the evil, rich Mr. Burns tries to relive his glory days and crosses paths with a mysterious music mogul, but after being conned by him and reduced to bankruptcy, he seeks revenge on the producer with the help of Homer, Bart, washed-up rapper/high-end candle salesman Jazzy James (guest voice Keegan-Michael Key) and the mogul’s ex-wife Praline (guest voice Taraji P. Henson). The episode will also feature three subplots: Lisa is courted by the richest kid in town, Burns’ sycophantic aide Smithers begins a perilous journey and Marge opens an obscure boutique shop. Watch a trailer for the episode below featuring an interview with Key about his character and guest appearance.

This Article is related to: Television and tagged Keegan-Michael Key, Taraji P. Henson, The Simpsons