Yeah, yeah. There's a lot of TV to be excited about in 2017. But one show takes precedence over all the rest. 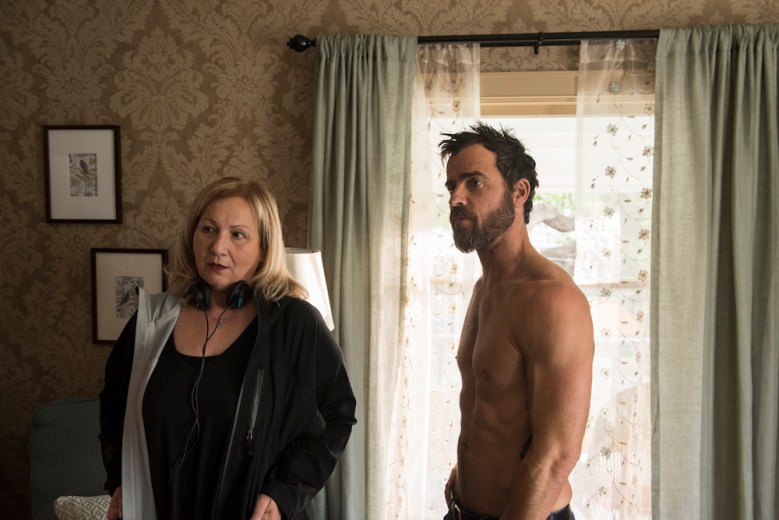 The beginning of a new year is a time for excitement. What marks a fresh start for some means pressure to keep a good thing going for others, and still yet an anticipated ending for a few more. After all, January signifies opportunity; opportunity for the best to begin, develop, or come to an ideal conclusion.

We’re talking about television, of course. Sure, a new year can mean a lot to individuals, communities, and even countries, but let’s be real: The most enticing aspects of the coming year don’t take pace in the real world. There are many new shows — more than ever, really — set to debut in 2017, a boatload of returning favorites we hope can meet (or exceed) the high bar they’ve set for themselves, and at least one outstanding series set to air its final episode.

READ MORE: 7 New Netflix Shows to Binge Watch in January 2017, and The Best Episodes of Each

That’s right: “The Leftovers” is ending in 2017. With an April premiere fast approaching, we’ll have seen the final eight episodes of Damon Lindelof and Tom Perrotta’s brilliant HBO drama before reaching the halfway point of 2017.

So…what else is there to care about? Nothing of equal importance, obviously, but IndieWire TV Editor Liz Shannon Miller and TV Critic Ben Travers have come up with a bunch of other premieres to put on your calendar. New shows like the FX drama “Snowfall” (created by director John Singleton), Hulu’s adaptation of “The Handmaid’s Tale” (starring Elisabeth Moss), and HBO’s “Big Little Lies” (starring Reese Witherspoon and Nicole Kidman) will try to live up to the standards of returning favorites like “Twin Peaks,” “The Path,” “The Americans,” “BoJack Horseman,” and more. These titles alone already set up 2017 as a year to remember — again, on TV.

We’re also hopeful about hearing some definitive news on “True Detective,” especially after spending much of 2016 gauging rumors about when, how, and in what form the once heralded anthology series could come back. Similarly, there are the green-lit series without definitive time tables: Will we see Amazon’s Jack Ryan series (starring John Krasinski) or David O. Russell’s mob show (starring Robert De Niro) this year? What about Cary Fukunaga’s Netflix project, “Maniac,” starring Jonah Hill and Emma Stone? We know there are a lot of great shows on the way, but there’s always the potential for more.

What matters, though, is one show: “The Leftovers.” No matter what does or doesn’t come to pass, no matter which shows live up to our expectations and which ones falter, an ending will be given to a series that promises not to answer its biggest question. And that will be worth seeing, cherishing, and talking about — hopefully for years to come.

Don’t forget to subscribe via Soundcloud or iTunes, and follow IndieWire on Twitter and Facebook for all your pertinent TV news. Check out Liz and Ben’s Twitter feeds for more, more, more. Plus, don’t forget to listen to IndieWire’s other podcasts: Screen Talk with Eric Kohn and Anne Thompson, as well as Michael Schneider’s new podcast, Turn It On, which spotlights the most important TV of each week.

This Article is related to: Television and tagged Podcasts, Very Good TV Podcast