This Adrian Murray's first feature film as a director. 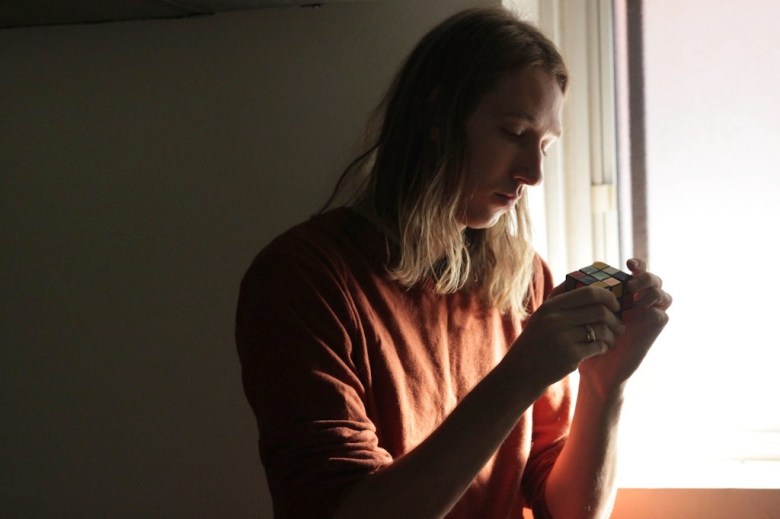 The Slamdance Film Festival is an annual film festival focused on emerging filmmakers and low-budget independent films that runs concurrently with the Sundance Film Festival in Park City, Utah. One of the films premiering at the festival is “Withdrawn,” about the basement-dwelling Aaron (Aaron Keogh) who finds a lost credit card and devises a plan to defraud its owner. The film’s dialogue is almost entirely improvised and was shot off a 15-page outline. It co-stars Molly Reisman, Dean Tardioli, Greg Wasylyszn, Kelly Paoli, Hallie Burt and Earl Oliveros. Watch a trailer for the film below.

The film was written and directed by Adrian Murray, his first feature film as a director. While finishing his undergraduate degree in screenwriting at York University, he won the Cinesiege Award for Best Screenplay for his short comedy “Free Parking,” which also played on the 2013 TIFF Film Circuit. He wrote and produced the 2012 film “The Suicide Kid,” about a university freshman who stumbles into online fame after his botched suicide attempt goes viral. which played opening weekend at the 2013 Atlanta Film Festival and secured international distribution.

“‘Withdrawn’ was created as an exploration of solipsism,” says Murray, “at least in the sense that it pertains to egoistic self-absorption. Each character, Aaron, Molly, Dean, is isolated and unable to communicate, talking at each other rather than to each other — indeed, our lead Aaron spends much of his time talking at people who aren’t physically sharing the frame with him. I wanted to spend every scene with Aaron, never offering another perspective…In some ways, the film is something to surrender to rather than enjoy traditionally.”

“Withdrawn” will premiere at the Slamdance Film Festival on Saturday, January 21 at 5:45 p.m. It will also screen on Wednesday, January 25 at 4 p.m.