The film was selected as the Singaporean entry for the Best Foreign Language Film at this year's Oscar ceremony. 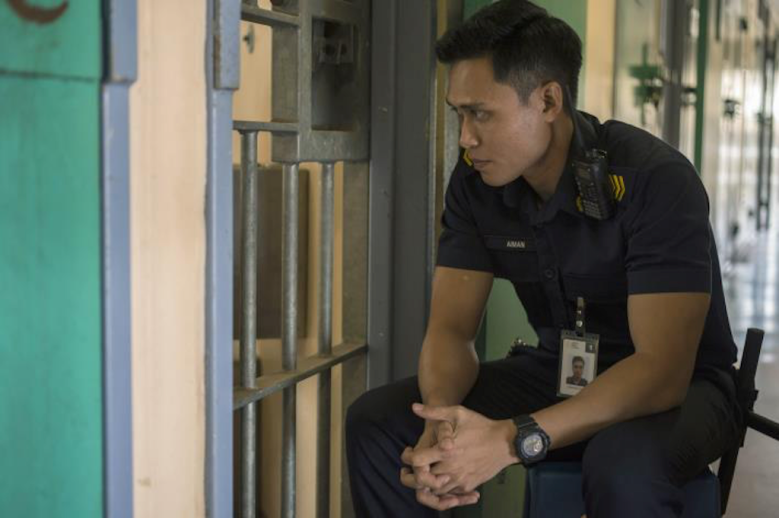 The Un Certain Regard section at the Cannes Film Festival runs parallel to the main competition and highlights original perspectives from cultures around the world. One of the films screened in the section last year was Boo Junfeng’s “Apprentice,” which was later selected as the Singaporean entry for the Best Foreign Language Film at this year’s Oscars but wasn’t nominated. The film follows Aiman, a young corrections officer (Fir Rahman) who befriends and later apprentices with an older sergeant and chief executioner of the prison (Wan Hanafi Su). Though the two come to know each other, familial history haunts the present and destabilizes Aiman’s conscience. Watch an exclusive trailer below and check out the poster as well.

This is Junfeng’s second feature film. His first film “Sandcastle,” about an 18-year-old’s existential crisis prior to his mandatory army enlistment, was the first Singaporean film to be screened at the International Critics’ Week at the Cannes Film Festival. It later won Best Feature Film and Best Director at the Vietnam International Film Festival. He also directed the short film “Parting,” which was later include in the omnibus film “7 Letters” commemorating Singapore’s 50th year of independence. This Article is related to: Film and tagged Film Movement