Gunpowder & Sky has released the first trailer for "the film they don't want you to see." 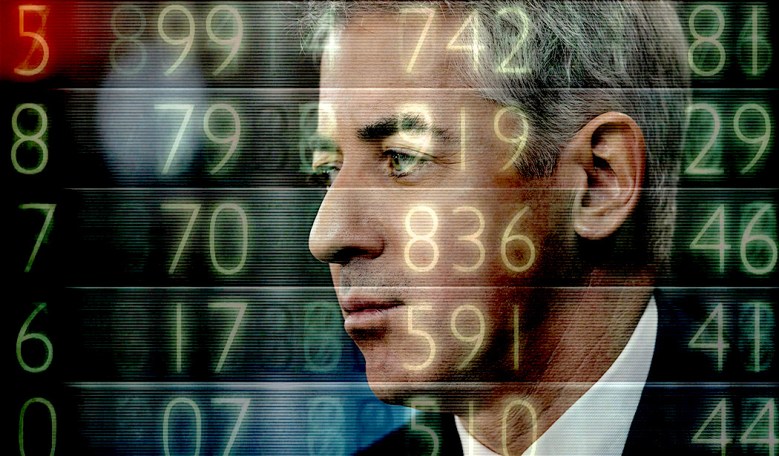 “Betting On Zero,” the documentary that has D.C. lobbyists buying tickets to keep people from seeing it just released its thrilling new trailer.

Writer/director Ted Braun (“Darfur Now”) tells the story of controversial hedge fund titan Bill Ackman, an activist investor on a crusade to expose global nutritional giant Herbalife as the largest pyramid scheme in history. Meanwhile, Herbalife executives claim Ackman is a market manipulator out to bankrupt them and make a killing off his billion dollar short.

The trailer plays like a bona fide corporate takedown thriller, pitting Ackman against Herbalife CEO Michael O. Johnson and investor Carl Icahn. It also features interviews with countless people who have lost their life savings. “They took my dreams, my hope to be successful,” says one man interviewed in the film. One woman wipes tears from her eyes before the trailer cuts to Johnson telling a large, smiling crowd: “You, with us, it’s family. And nobody messes with the family.”

“What started as an exploration of money, fraud and the American Dream evolved into a look at the equally important – if endangered – place that fact, justice and effective regulatory government have in the fabric of our national identity,” wrote Braun in a statement.

Herbalife even caught the attention of John Oliver, who did a scathing segment about the multilevel marketing company on “Last Week Tonight.” “Betting On Zero” played the Tribeca Film Festival in 2016, and opens in theaters Friday, March 17th.

Check out the trailer:

This Article is related to: Film and tagged Documentary, Trailers