Fans of the Showtime series can now watch the first episode of Season 2 for free. 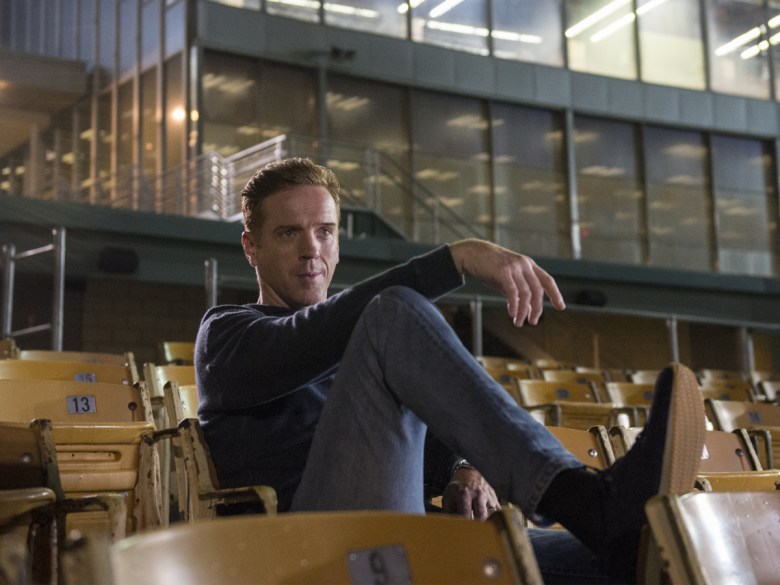 Good news for “Billions” fans: Showtime is letting viewers watch the Season 2 premiere episode for free, ahead of its Sunday, February 19 debut.

Starting today, those who don’t have a Showtime subscription can watch the episode for free on YouTube (see video below) and SHO.com.

Network subscribers can watch the second season premiere on Showtime on Demand and Showtime Anytime now. The episode is also available on the Showtime stand-alone streaming service through Amazon, Apple, Google and Roku, as well as through Amazon Channels, Hulu, Sony PlayStation Vue and Samsung TVs, and TV providers’ authenticated online services.

Additionally, right after the on-air premiere on the 19th, Showtime will make the second episode available early only to subscribers starting at 11 p.m. ET on Showtime Anytime and at midnight on Showtime On Demand.

READ MORE: ’Billions’ Season 2 Behind the Scenes Video: Damian Lewis and Paul Giamatti Square off in War for Personal Domination

In the new batch of episodes, hard-charging U.S. Attorney Chuck Rhoades (Paul Giamatti) squares off against billionaire hedge fund king Bobby “Axe” Axelrod (Damian Lewis), scorching the earth in a costly war for personal domination. Picking up right where the Season 1 finale left off, it’s a law versus money, with power, sex, and the soul of New York in the balance.

This Article is related to: Television and tagged Billions, Damian Lewis, Showtime, Video