Hathaway turns in some of her strongest work to date in Nacho Vigalondo's inventive spin on the monster movie. 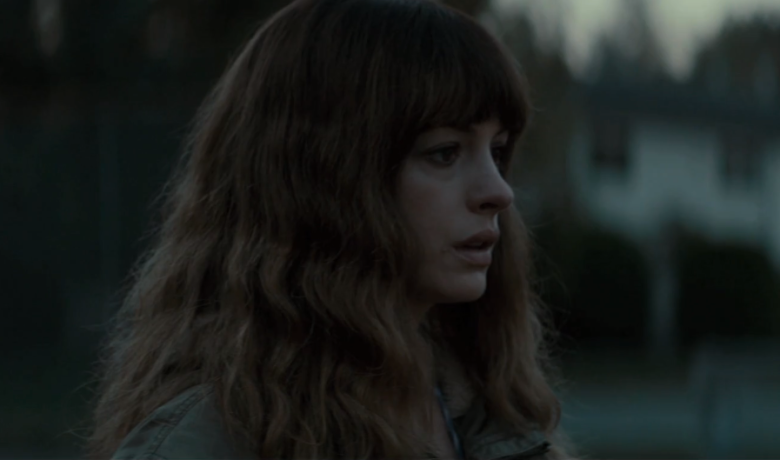 Anne Hathaway has remained relatively low-key in the years since winning her Oscar for Best Supporting Actress, turning up in “The Intern” and “Interstellar” but hardly moving the needle forward for her career. That’s all about to change this spring thanks to Nacho Vigalondo’s “Colossal,” a surprising and inventive twist on the monster movie that finds Hathaway taking full control of what has to be the strangest role of her career to date.

“Colossal” stars Hathaway as an alcoholic named Gloria who discovers her movements in a playground control a giant monster terrorizing South Korea. The film co-stars Dan Stevens, Jason Sudeikis, Austin Stowell and Tim Blake Nelson, but it’s really a star vehicle for Hathaway to surprise viewers in a way she never has before.

It should also kick Vigalondo’s career up a notch. The director is best known for his indie horror movies, including “Open Windows” and segments from the “V/H/S” and “The ABCs of Death” franchises. “Colossal” premiered to positive reviews at least year’s Toronto International Film Festival and went on to screen at Sundance in January.

The film will be released in theaters April 7, via rising distributor Neon. Watch the trailer below, courtesy of Yahoo! Movies.